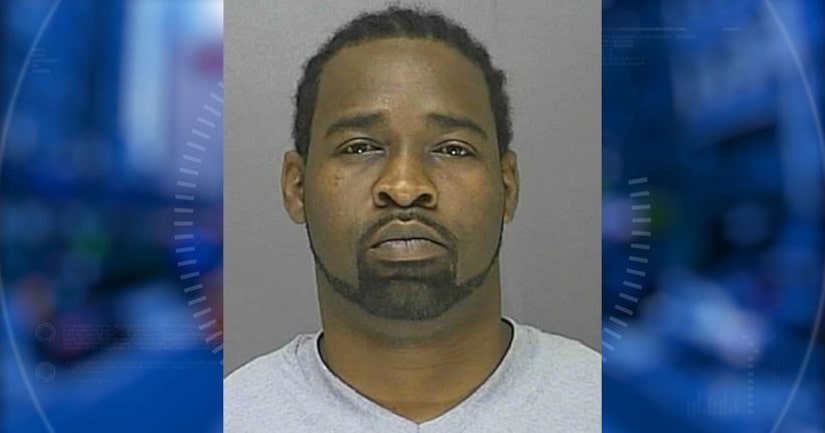 DELAND, Fla. -- (WPTV) -- A Florida man is being sought in a child abuse case after he put a 3-year-old girl in an oven, deputies say.

According to the Volusia County Sheriff's office, on Thursday, a deputy responded to the victim's home to meet with her and an investigator with the state Department of Children and Families.

The 3-year-old girl reported that May frequently hit her with a belt. Deputies say that she had several noticeable injuries, including an extensive abrasion on her ear, several contusions and swelling on the top of her head and forehead, a 6-inch scar on her back, abrasions and lacerations on her feet, hands and leg.

The ear abrasion appeared to be consistent with a burn injury. After a medical examination, the victim told the DCF investigator that May had put her in the oven.

Deputies are actively searching for May, but have not been able to locate him at this time.