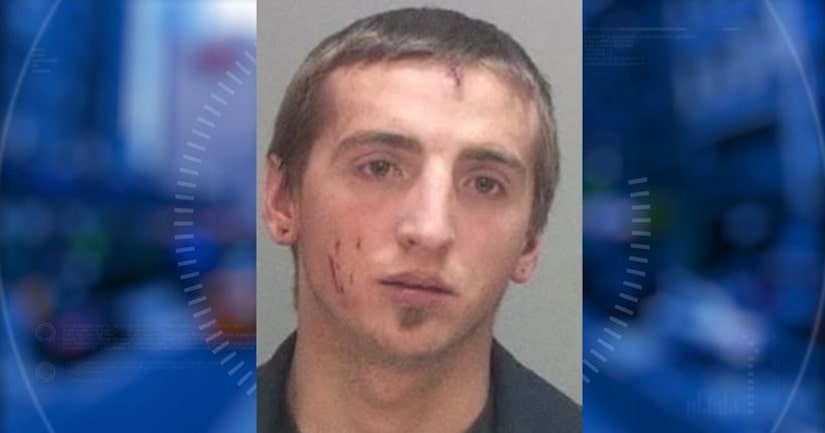 MAGNA, Utah -- (KSTU) -- A Magna couple has been charged with felony child abuse after their baby was found to be severely malnourished, weighing only 9 pounds at the age of 10 months.

According to charging documents, police responded in Salt Lake County on October 18, 2017 after a child undergoing a wellness check at Exodus Health Care Clinic was taken to Primary Children's Hospital for malnutrition.

Medical staff at Exodus told police the baby had come in for a visit in August at age 8 months and was found to weigh just 15 pounds. When the baby returned in October, he weighed only 9 pounds, and at that time he was taken to Primary Children's Hospital for treatment.