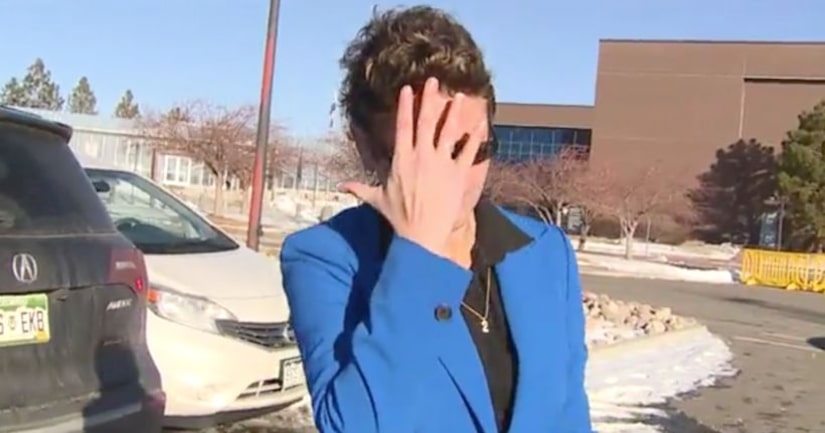 AURORA, Colo. -- (KDVR) -- An administrator at a Cherry Creek school who reportedly pressured a 14-year-old girl to recant her claims of a sexual relationship with a teacher was in court on Tuesday facing a criminal charge.

She appeared for the first time Tuesday morning in front of an Arapahoe County judge.

The case stems from the arrest of social studies teacher, Brian Vazquez, who, according to public records, confessed to the sexual abuse of multiple students at the middle school dating back to 2013.

The court indictment states MacIntosh not only failed to report the student's sexual assault allegations to the Aurora Police Department, but instead suspended the girl and forced her to “apologize” to Vasquez and “hug him at the end of the meeting.”