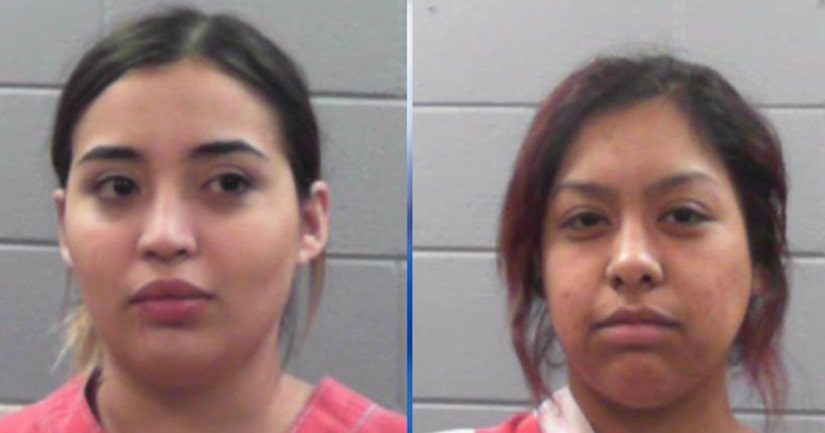 The bust happened after officers from a Rankin County drug task force pulled over 23-year-old Arlene Viridiana Moya, who was driving a white Ford SUV with 23-year-old passenger Trisha Lynne Ibarra and Ibarra's 3-month-old child inside.

Officials say Moya consented to a vehicle search, during which a deputy discovered the heroin – which has a street value of $10 million – concealed in the car. The wholesale value is estimated to be roughly $2 million.

Moya, of Nuevo Laredo, Mexico; and Ibarra, of Laredo, Texas were both charged with aggravated trafficking of heroin and booked into the Rankin County Jail.

A judge ruled that the child be taken into the custody of Child Protective Services.

No bond had been set as of Tuesday morning.