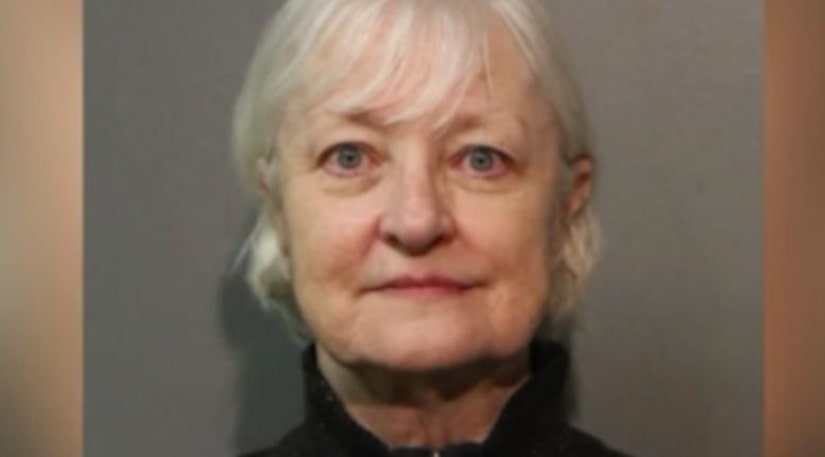 CHICAGO -- (KTLA) -- A 66-year-old woman with a history of trying to fly without a ticket once again managed to slip past security, this time boarding an international flight from Chicago.

Marilyn Jean Hartman, known as the serial stowaway, made it all the way to London without a ticket or passport.

She was charged Saturday with felony theft and misdemeanor criminal trespass to land and issued a $25,000 personal recognizance bond with mandatory electronic monitoring, according to KTLA sister station WGN in Chicago.

Prosecutors say Hartman put her bag on the screening device, passed security and got in line for a flight to Connecticut. She tried to dart around another passenger to board the plane, but a flight agent stopped her and told her to sit down.

Instead, authorities say she made her way onto a shuttle bus to the International Terminal, even though fliers must show a plane ticket and a passport. They say Hartman spent the night in the terminal and walked right past two British Airways agents who were checking tickets.