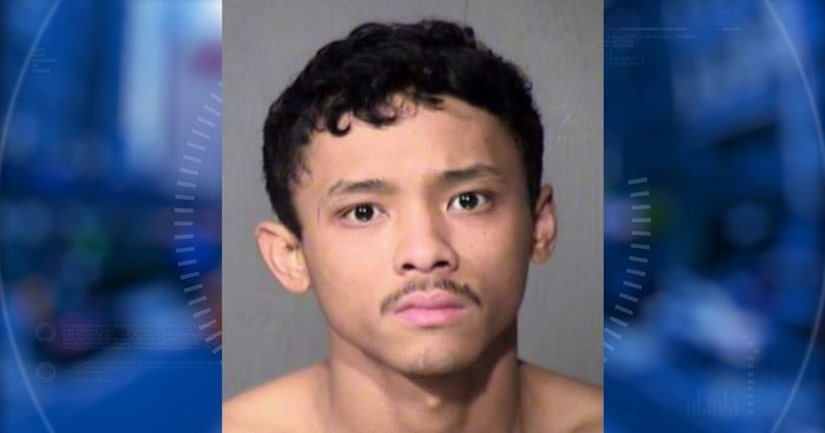 PHOENIX -- (KNXV) -- A man was arrested twice in three days for allegedly looking into a woman's bedroom window in Phoenix.

Phoenix police report that on January 12 at about 2:30 a.m., they were called to an apartment near 27th Avenue and Camelback Road for a trespasser.

The female victim reportedly told police that she was sleeping when she heard a man, later identified as 23-year-old Sang Thanh Nguyen, say, "I can see you."

The victim also reportedly told police that Nguyen tried to open the window, but was scared off by a responding officer.

He was captured by police about a block away.

Police say Nguyen was arrested for the same crime at the same location, three days before.