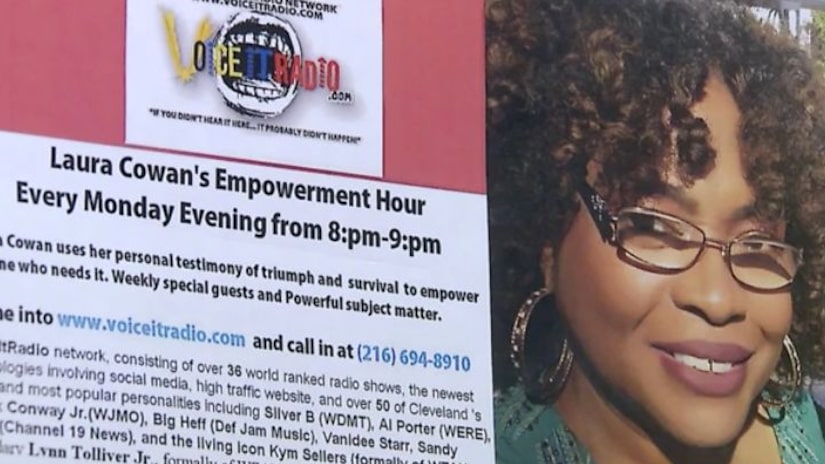 LAKEWOOD, Ohio -- (WJW) -- The horrific story of 13 children held captive by their parents in California brings back some eerie memories for a Lakewood woman. Twenty years ago, the mother was also rescued from captivity, ironically in the same California town.

"Oh my gosh, it was deja vu all over, I couldn't believe it," said local domestic violence advocate Laura Cowan.

Cowan says she was horrified when she learned of the 13 children held in captivity by their parents inside a California home. She also had an eerie connection to the case.

"It's similar to my own story: 13 children being held captive like that, in the same location in Perris, and also the same sheriff's department that rescued us, rescued them," Cowan said.

That was April of 1998. Laura says a man she was dating in California refused to let her leave. He had 13 children, she had two.

"He took me and my children and he locked us up in a garage for over six months," she said.