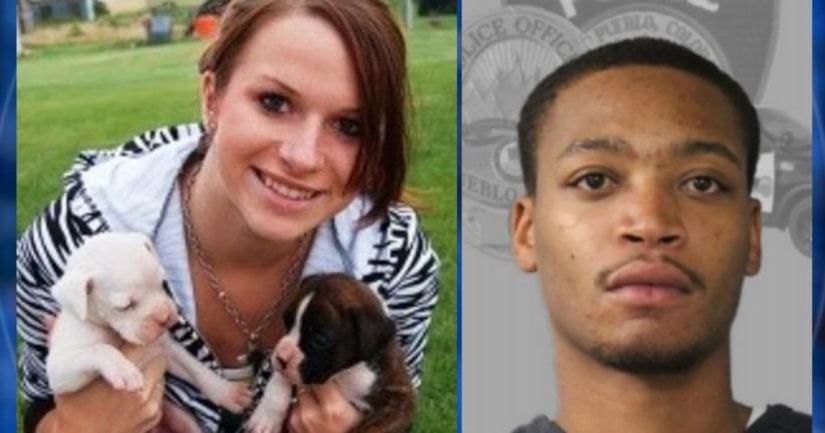 PUEBLO, Colo. -- (KDVR) -- It was an emotional day in a Pueblo courtroom as the mother of Kelsie Schelling, Laura Saxon, attended the hearing for the suspect in her daughter's death.

Schelling has been missing for nearly five years and Donthe Lucas has been arrested as a suspect in the woman's death.

Lucas and Schelling had been dating in February 2013 and that's when the family says the young Denver woman had driven down to Pueblo to tell Lucas she was pregnant.

Cameras were not allowed in the courtroom but FOX31's Greg Nieto was there as Lucas walked in, briefly, in a red and white jail jumpsuit.

Saxon fought tears as she spoke to the media on the steps of the courtroom, saying she was satisfied to see Lucas in handcuffs.

Throughout the years, Saxon has been vocal about her suspicion of Lucas in connection with her daughter's murder.

Lucas' next court appearance takes place in March but a trial is a considerable way down the road. 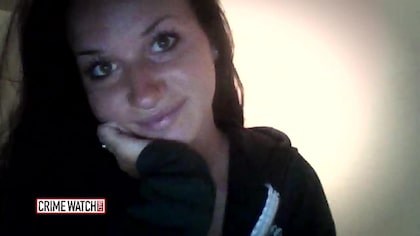 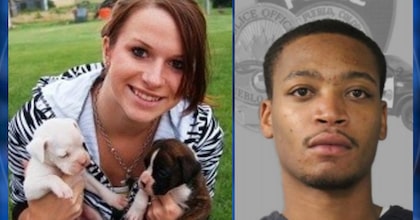 Donthe Lucas arrested for the murder of Kelsie Schelling 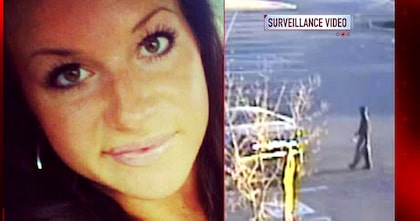