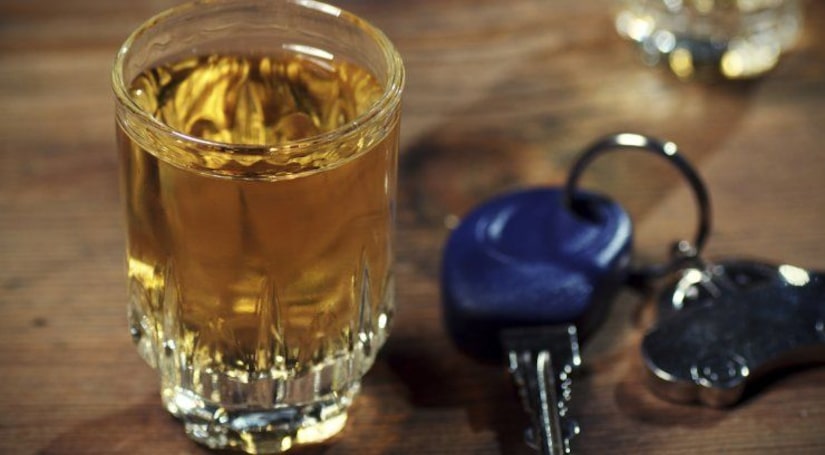 ALBANY, N.Y. -- (WPIX) -- A New York state lawmaker is proposing to lower the state's legal blood-alcohol limit for drinking and driving from .08 to .05.

Democratic Assemblyman Felix Ortiz on Friday announced the re-introduction of his bill to change the threshold. He cited a recent recommendation from the National Academies of Sciences, Engineering and Medicine, which concluded that lowering the limit to .05 could save thousands of lives now lost to drunken driving.

It typically takes about two drinks for most women and two or three for most men to get to a .05 blood-alcohol level.

All states have 0.08 thresholds. A Utah law passed last year that lowers the state's threshold to 0.05 doesn't go into effect until Dec. 30.