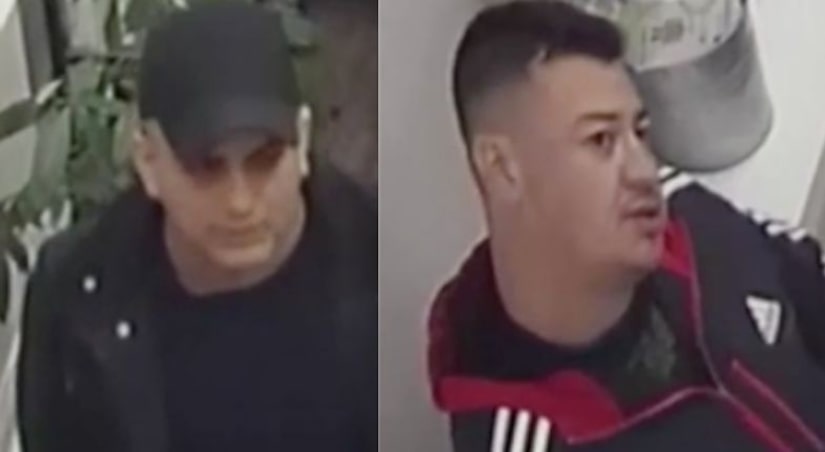 QUEENS, N.Y. -- (WPIX) -- Police are searching for two men who have gotten away with nearly $50,000 worth of valuables in a series of burglaries in Queens.

Authorities have responded to nine reported incidents since October around neighborhoods in Maspeth, Woodside and Elmhurst — the most recent incident was reported on Dec. 22 in Maspeth along the vicinity of 70th Street and 53rd Road.

According to police, the burglary reports would be similar — victims would return to their homes to find items missing. Investigators responding to each report would determine two men would enter the homes through the rear entrance or the fire escape of the residence.