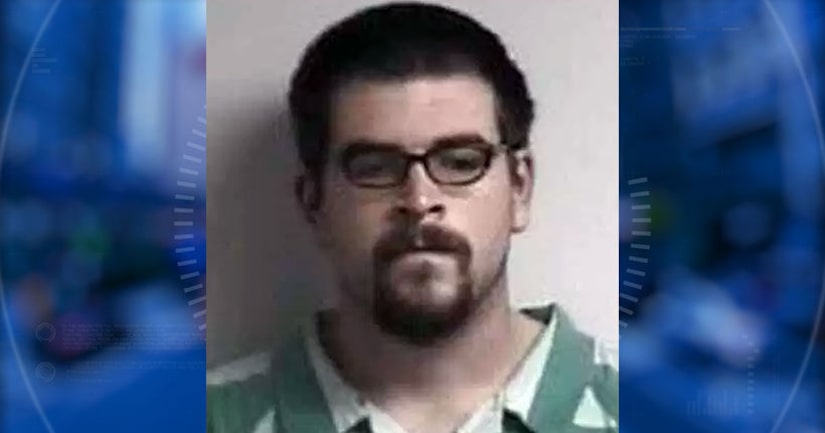 Bradley Herbert Hardison, 27, of Elizabeth City, was charged Thursday in connection to robbing a Dunkin' Donuts on Nov. 21.

Authorities have not said if he took any doughnuts.

The paper reported that the suspect became a minor local celebrity after winning a police-sponsored doughnut-eating contest in 2014. He reportedly ate eight glazed doughnuts in two minutes.

In 2014, the suspect was arrested and charged with two counts of felony breaking and entering and misdemeanor injury to real property after two grocery stores were broken into. That arrest came just one day after he won the doughnut eating contest.

He was caught in 2014 after winning the doughnut-eating competition for the Elizabeth City Police Department's National Night Out Against Crime event. In just two minutes' time, Hardison devoured eight glazed doughnuts.