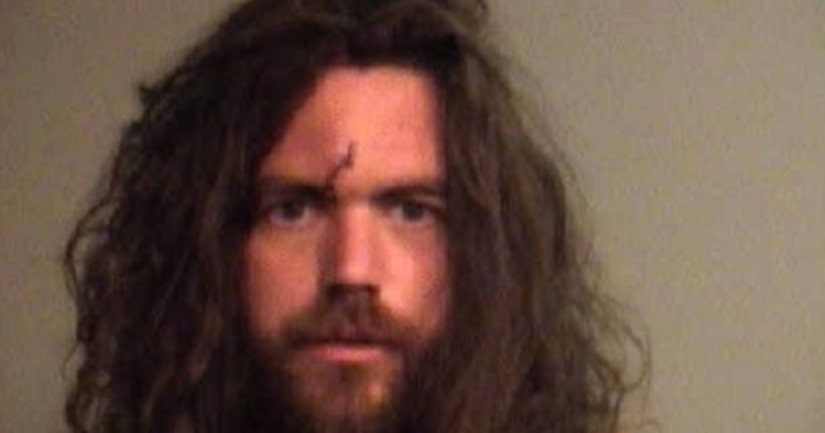 NEWCOMERSTOWN, Ohio -- (KRON) -- An Ohio man will spend life in prison after pleading guilty to killing his mother with a hammer and attempting to kill his sister.

Charles A. Plants, of Newcomerstown, was sentenced in Tuscarawas County Court Friday according to the Times Reporter in New Philadelphia. The 32-year-old was arrested last July after his sister called 911 to report he had beaten her and bludgeoned their mother.

Amanda Miller, assistant prosecutor for Tuscarawas County, said Plants attacked his mother because she asked him to turn off the light. His mother called Plants' parole officer, who told him to calm down. Plants then got a 30-ounce hammer and beat his mother, 53-year-old Jane Davis, to death.

His sister, 32-year-old Cynthia Smith, was in the bathroom taking a shower and said she heard a commotion. She opened the door to see her brother standing there with something in his hand. She reportedly tried to shut the door but he forced his way into the bathroom and began attacking her as well. Smith pretended to be dead, and Plant fled the house. Smith then called 911.

Smith suffered serious injuries but recovered to face her brother in court.

“You always protected me,” Smith told Plants in court, according to the Times Reporter. “You're still my brother and I still love you. I just wish I had some answers. What you did was wrong. I don't hate you, but I wish Mom was still here.”