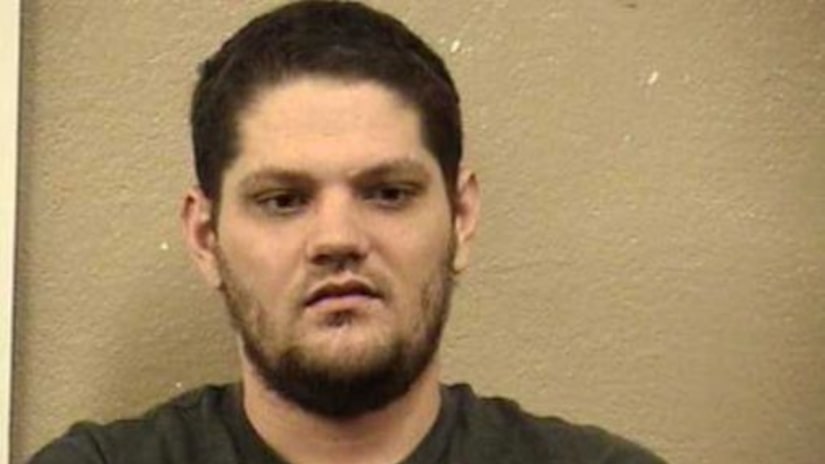 NEW MADRID, Mo. -- (KTVI) -- A southeast Missouri man has been sentenced to life in prison without parole for strangling his mother with a dog leash and burning a car with her body and two dogs inside.

Twenty-nine-year-old Neil Howland Jr. also was sentenced Friday to four years each on five other charges, for a total sentence of 120 years.

The Southeast Missourian reports that during the sentencing hearing, a judge ordered deputies to duct tape Howland's mouth closed after he would not stop interrupting the victim's husband, who was making a victim impact statement.

Howland was convicted of killing his mother, Cynthia Canoy, in August 2013 at her Scott City home. He then put her body and her two pet dogs into a car, drove into a cornfield and burned the vehicle.