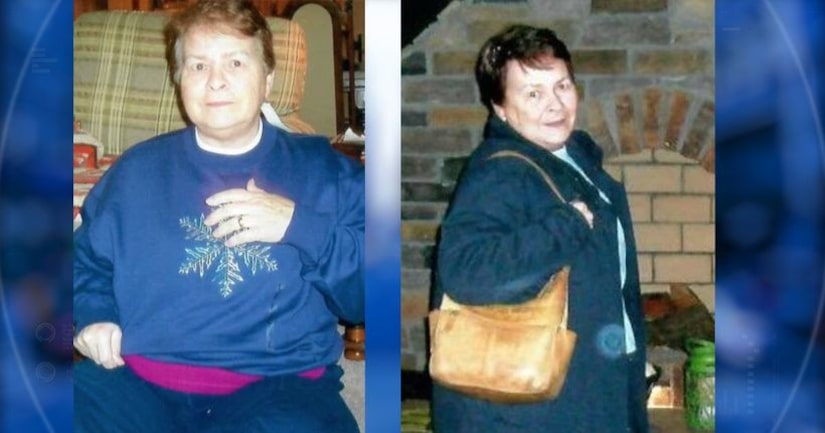 HARTVILLE, Ohio -- (WJW) -- The Hartville Police Department is investigating the bizarre circumstances surrounding the disappearance of a 70-year-old woman.

The investigation started on Jan. 9 when Roberta L. Snider's brother contacted police. He explained to investigators the strange story about the woman's death and disappearance.

Roberta's husband Philip Snider told family members he took his wife to Graceland “one last time before she died.” Philip Snider said his wife passed away in Memphis, Tennessee so he pulled over into a parking lot where he saw an EMS vehicle and asked for help.

He claimed the paramedics confirmed she was dead, then took her to an unknown location.

Hartville police spoke with Philip Snider, and contacted EMS companies, hospitals and medical examiner offices in the Memphis area. None had any reports of Roberta Snider or a Jane Doe matching the story.

Investigators found receipts that painted a better picture of events. According to police, Philip Snider left Ohio for Tennessee on Jan. 4 and checked into a hotel near Graceland the next day. But surveillance video showed Roberta was never at the hotel.

Police said they confronted Philip with the information. That's when he claimed Roberta died of natural causes during the trip and he, “put her with nature” by throwing her off a bridge on Interstate 90 into the Tennessee River on Jan. 6.

The Benton County Sheriff's Office in Tennessee has been searching the area, but Roberta has not been found.