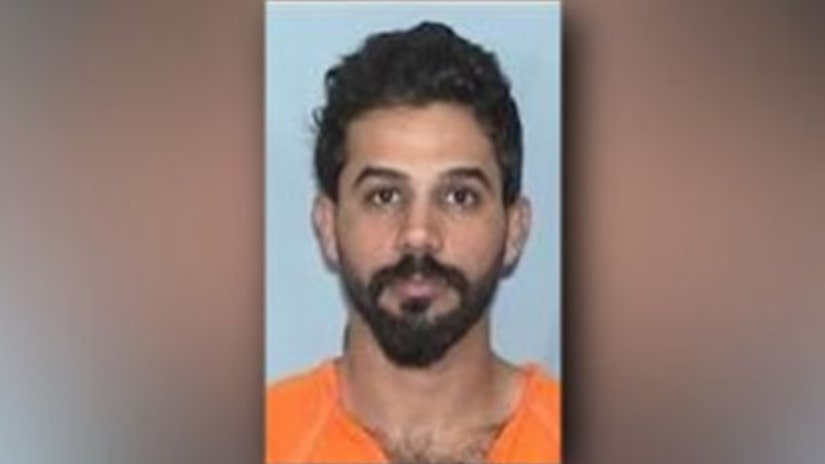 CLEVELAND -- (WKBN) -- An Ohio man accused of strangling his ex-wife and burying her remains as their 3-year-old son watched has been sentenced to 25 years in prison.

Cleveland.com reports that 28-year-old Fahad Saeed pleaded guilty Thursday to charges including involuntary manslaughter as part of a deal with prosecutors.

Saeed's ex-wife, 25-year-old Roaa Al-Dhannoon, disappeared in October 2016. Her body was found in May 2017 in a wooded area across from a Cleveland-area amusement park. Assistant Cuyahoga County Prosecutor Blaise Thomas said the couple's child told investigators that his mother was “near the horses,” an apparent reference to the park's carousel.