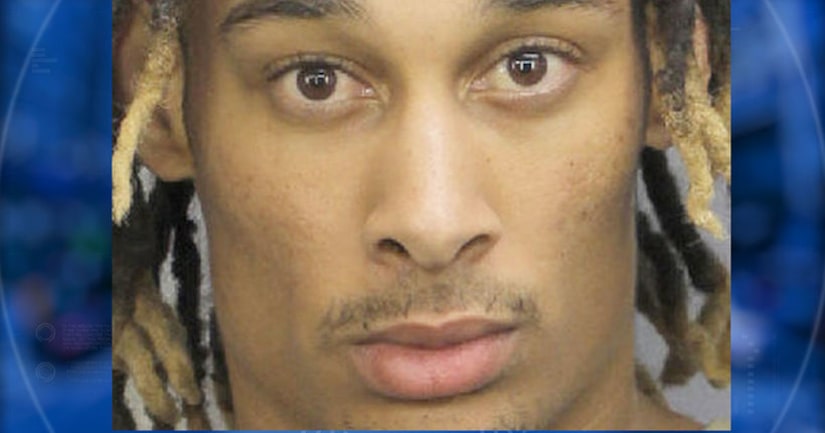 Anderson, 24, was booked into the Broward jail on charges including resisting an officer without violence, fleeing or eluding a law enforcement officer, reckless driving, disobeying a red light and failure to drive in a single lane, records showed.

Anderson was being held on more than $7,000 bond Friday, and attorney information wasn't available. The exact details of what led to the arrest were unknown.

It's the second arrest for Anderson in South Florida in the past year. He was charged with resisting an officer with violence after an alleged confrontation with a Miami police officer outside the Rolling Loud Music Festival in May.