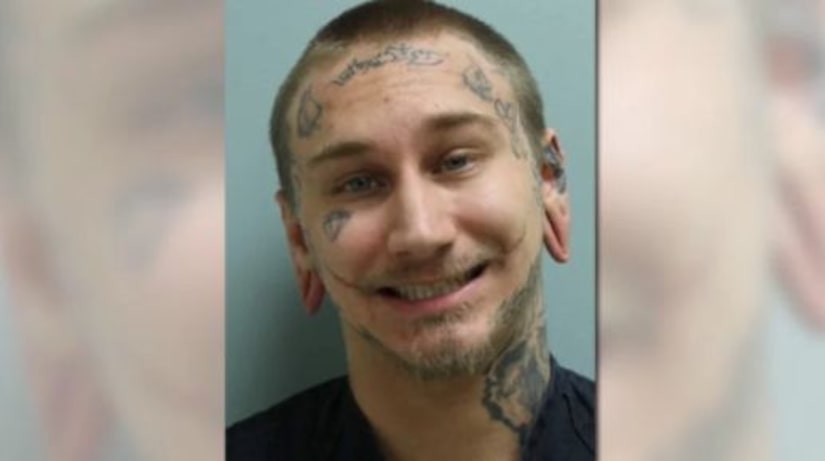 HUNTINGDON, Pa. -- (WGHP) -- A Pennsylvania man is accused of cutting a passed-out woman multiple times during a “satanic ritual,” according to TribLive.

Kyle Parker is accused of cutting the victim on her palm during an argument on Jan. 5. The woman passed out and when she woke up, she allegedly had been cut repeatedly with a razor blade.

The next day she said that Parker told her, “I sold your soul to the devil.”

Parker was later arrested and charged with simple assault and harassment.