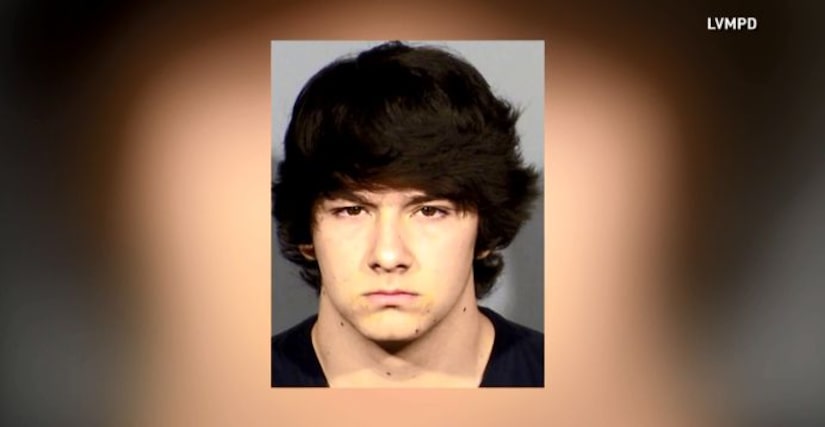 LAS VEGAS -- (KSNV) -- A Palo Verde teenager is accused of raping four of his classmates.

Prosecutors are charging the 16-year old as an adult.

Prosecutors say Melton "violently raped" four of his classmates. The victims -- all girls ranged from the ages of 15 to 18.

Some of the sex assaults happened on the Shadow Ridge High School campus.

Osborne said, "It's unbelievable because I played football with him for two years. This kind of hurts us as a team -- as a school."

He just learned of the allegations against him.

Badlintes said, "I think that it's kind of messed up that they brought him to this school."

"Nevada revised statute requires us to provide an education to all students. We make accommodations for students with a criminal history to ensure the safety of all students and staff. "

Osborne knows one of the victims.

"She told me about this last year when it happened because she was gone for a month. She was telling me he did this and that."

Prosecutors also say Melton demanded naked pictures from the victims and also threatened them if they didn't send nude photos.