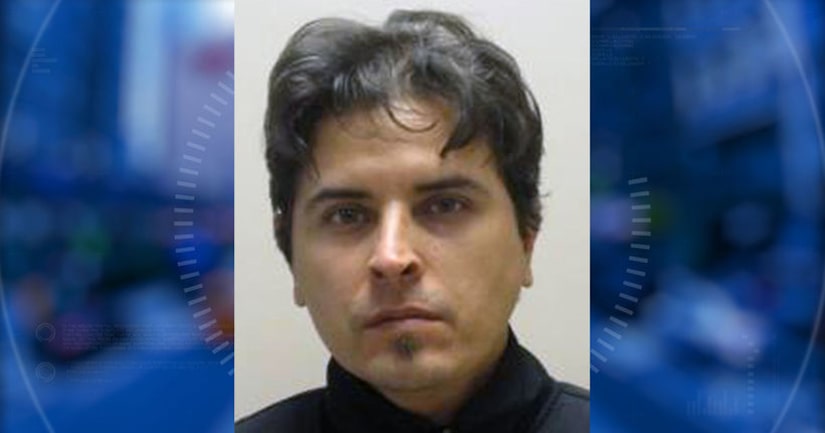 PORTLAND, Ore. -- (KRON/KOIN) -- An Oregon man is in jail after Columbia County investigators said he forced his wife's hands into hot frying oil and tried to suffocate his baby.

The Columbia County Sheriff's Office said a domestic violence advocate called around 8:20 p.m. Tuesday, Jan. 16 to report domestic violence in the 19000 block of Swedentown Road. Deputies found the woman and her 7-month-old son with injuries but the suspect, Jeremiah Crothers, was gone.

According to the probable cause document, the woman was afraid for her life and told deputies the suspect had hurt and threatened her before. She told deputies Crothers got mad and threw her against the wall while she was holding her son, which injured the baby's head. She said Crothers then covered the baby's mouth and nose and he started turning blue until she could get Crothers to stop.

Later in the night, she said she was making fried chicken and Crothers got angry again and forced her hand into the frying oil and punched her in the head, the document said.

Crothers, 34, was found Wednesday after midnight at his place of work in St. Helens.

“The allegations in support of this arrest are alarming,” said Sheriff Jeff Dickerson in a press release. “Domestic Violence is a scourge that our deputies frequently encounter. Fortunately, we were able to find the suspect in a timely manner and put a stop to the violence, and give this mom and child a chance to survive.” 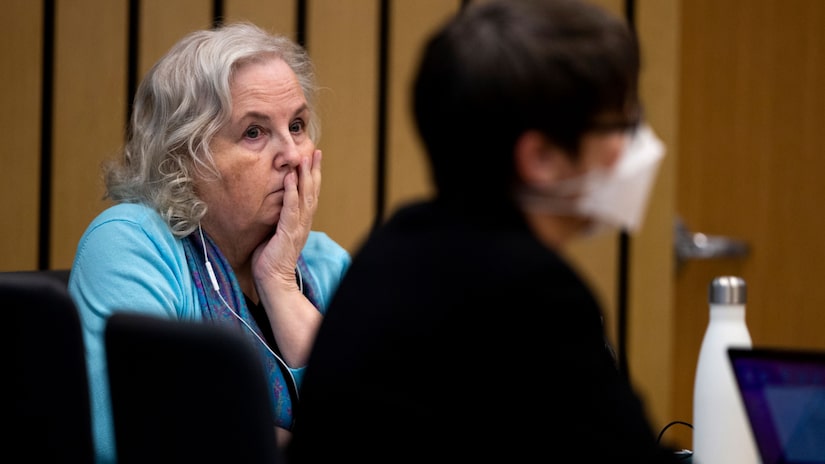