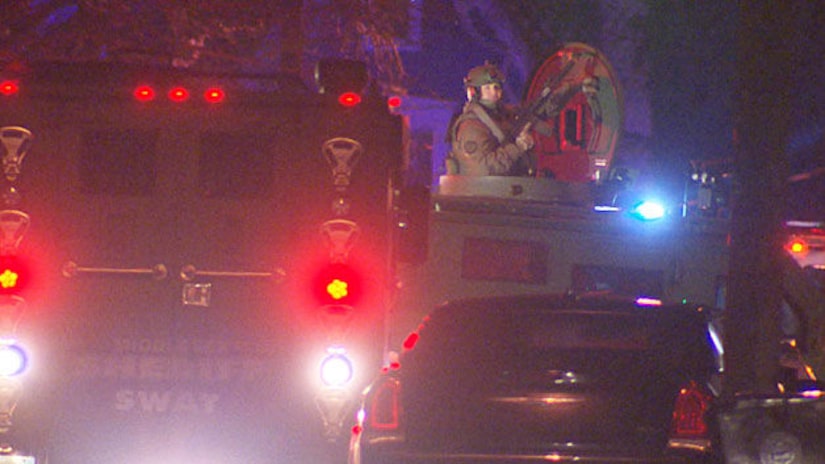 HAVERHILL, Mass. -- (WBZ) -- There was a peaceful end to a police standoff in Haverhill late Thursday night.

Heavily armed officers and a SWAT team surrounded an apartment building on Highland Avenue and shut down the street and several other nearby roads for several hours because a woman was barricaded inside an apartment.

Sources told WBZ-TV's chief I-Team reporter Cheryl Fiandaca that the woman had a fake gun and may have been intoxicated.

Haverhill Police used Facebook to keep residents updated. Around midnight they posted that the situation had been “resolved peaceably.”

The woman was taken out of the home into police custody and then to the hospital.