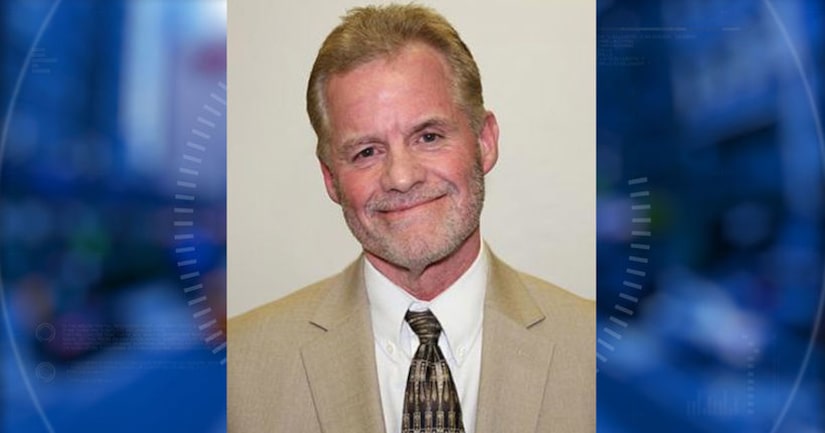 AKRON, Ohio -- (WJW) -- Police say an Akron Public Schools board member was given four doses of Narcan after being found overdosing and unconscious in the front seat of an SUV Thursday night.

Police say John Robert Otterman, 57, of Akron, was also found to be in possession of drugs and now faces a charge of drug abuse marijuana in the incident.

According to police reports, officers were called to the 200 block of East Cuyahoga Falls Avenue, where they found Otterman seated in the front driver's seat of the SUV. Medics arrived, and administered four doses of Narcan before taking him to Akron City Hospital for treatment.

Police found a folded piece of paper with a white powdered substance that was determined to be fentanyl, in the center console of the vehicle. They also found marijuana.

Police reports state that they met with Otterman at the hospital, where he admitted to having the drugs.

Under an immunity law, Otterman may have immunity from any charges related to an a suspected opioid overdose in the incident. But he does face a drug abuse marijuana charge.

Otterman pleaded guilty to a charge of disorderly conduct in a similar incident last June. Police pulled him over after reports of a reckless driver. He was found to have slurred speech and glazed over eyes. Police found Xanax in the vehicle.

He was fined given a 30 days suspended jail sentence, according to court documents.