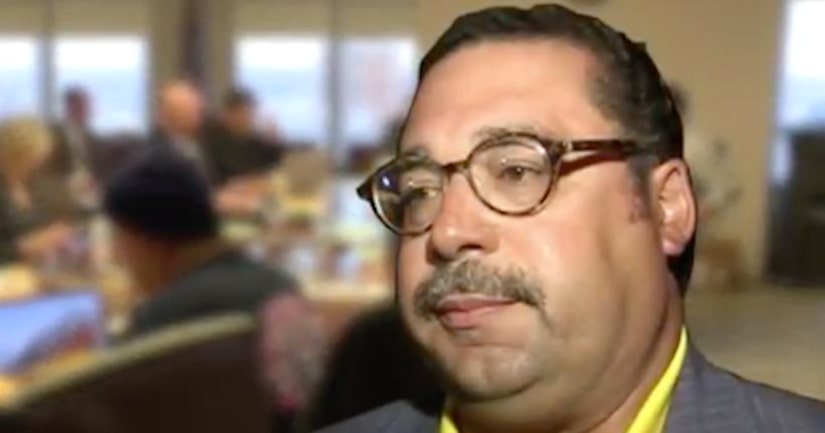 For just over 30 months, Douglass Diggs was a court-appointed receiver for the Detroit Police and Fire Pension System. He was brought in after the pension board gave a $10 million loan to an investor that promised to buy distressed properties throughout the city that he would then resell.

But the deal turned out to be a scam. The pension board lost millions and was left holding on to thousands of homes, many of them in poor condition. To help pick up the pieces, a judge turned to Diggs to serve as the pension system's court-appointed receiver.

As a well-known and politically-connected developer inside the city, Diggs comes from something of Detroit political royalty. His father was a Congressman; his mother, Detroit's first black female federal judge.