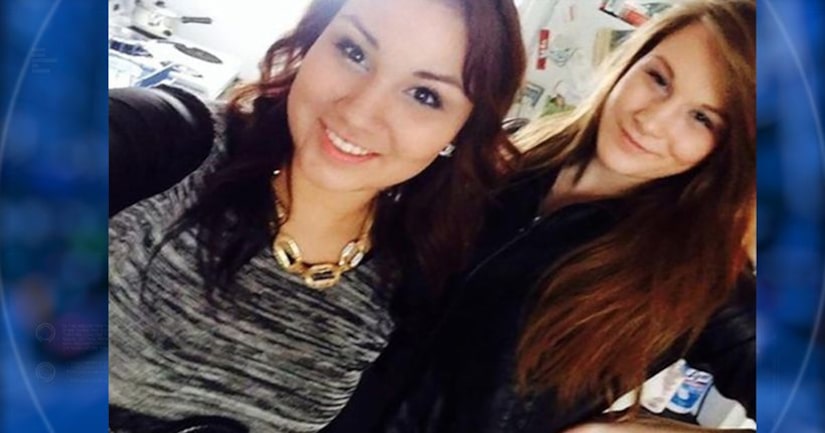 SASKATCHEWAN, Canada -- (WJW) -- On the evening of March 24, 2015, Cheyenne Antoine and Brittney Gargol posed for a selfie and posted it on Facebook before heading out for the night.

Within hours, 18-year-old Gargol was dead, her body found lying on the side of a road in Saskatchewan, Canada.

Nearly two years later Antoine, now 21, confessed to the murder after police identified the belt she used to strangle and kill Gargol.

It was the same belt Antoine was seen wearing in that photograph on the last night of her friend's life.

“[The car] was dirty and it had dust, and you could see on the side of the car — you could see marks, and the marks were consistent with that black belt,” Ritter told CNN. “And it also looked like there was a struggle.”

Police interviewed Antoine about her friend's death several times, but Ritter said Antoine, who was also 18 at the time of the killing, “manufactured evidence and false statements to police.”

“She told police they went out drinking and met up with a white male,” Ritter said. Afterward, Antoine said she went to her uncle's.

However, when Saskatoon Police talked to Antoine's uncle, the story fell apart.

There was no white male to speak of, and Antoine's uncle eventually admitted to police that Antoine had asked him to lie for her and say “two black men” killed Gargol.

Antoine was arrested in March 2017 and charged with second degree murder and causing an indignity to a body.

On Monday, she entered a plea deal in court and admitted to the murder.

According to her confession, Antoine and Gargol were intoxicated and got in an argument, and she strangled Gargol with the belt before leaving her body.