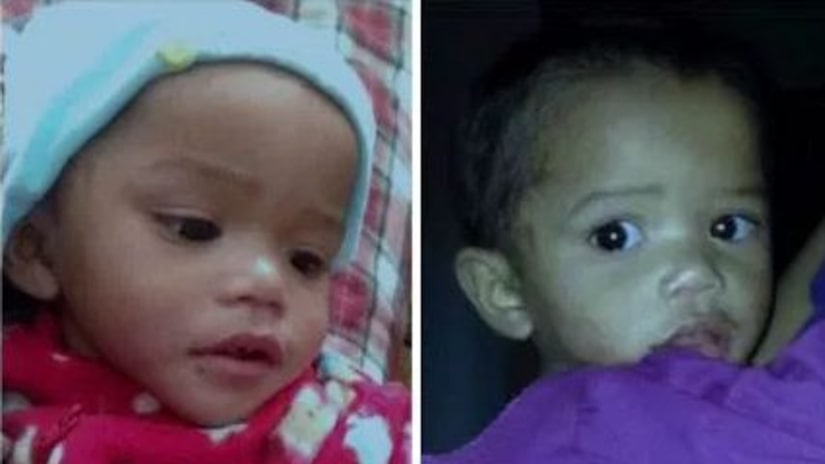 STOCKTON -- (KTXL) -- Police released two photos of one of the missing twin toddlers out of Stockton on Wednesday.

Two images of Setina Weddles were released. Police say a photo of her twin, Ren, is still not available. Police say since the two are twins, they do look similar, but they are still hoping to find a photo of Ren.

The photos released were taken in November 2016, according to police.

According to the Stockton Police Department, Princess Canez-Walker, Aaron Weddles and their five children were reported missing on Jan. 4. The pair, along with three kids, were found living in squalor in a white SUV in Pixley Slough in Stockton last Tuesday. But there was no trace of the 20-month-old twins.

Photographs of the 2002 white Suzuki where the rest of the family were found show a crowded car, piled high with items and garbage.

Police found several weapons, including pocket knives, an ax and a machete inside the vehicle. Several bags of narcotics and drug paraphernalia were also located where the parents once “forced their children to live,” the police department said. 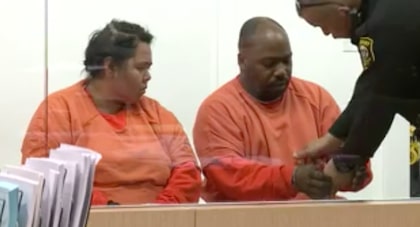 No sign of missing twins one week after parents arrested