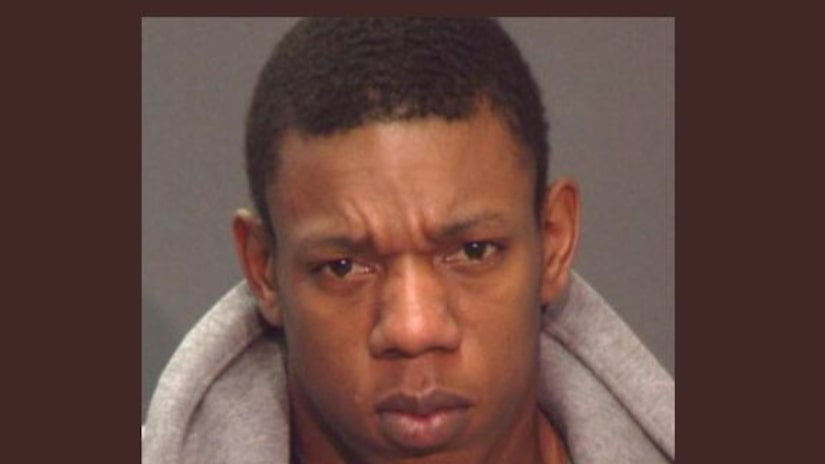 THE BRONX, N.Y. -- (WPIX) -- Police on Wednesday identified a man they say shot and killed a woman outside of a Bronx bodega earlier this week.

Amere Bryant, 24, is being sought in the slaying, NYPD's 40th Precinct stated in a tweet.

Button was seen arguing with a man inside the store before the fight moved outside and escalated, a police source said at the time.