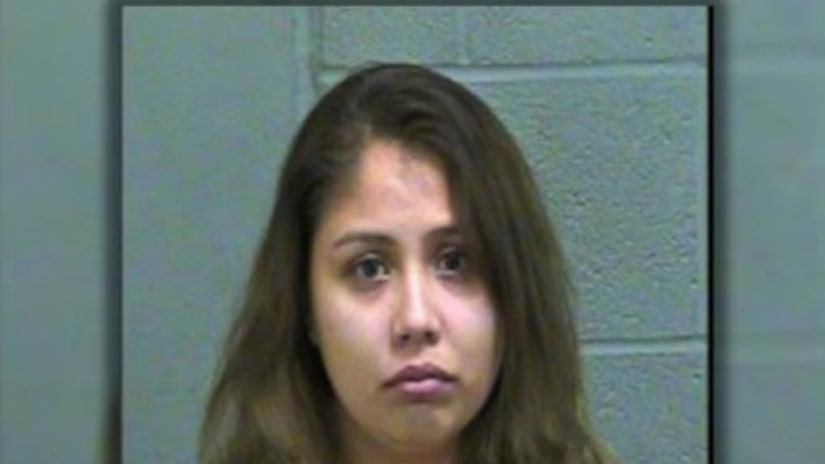 OKLAHOMA CITY -- (KFOR)-- An Oklahoma City mother was arrested after she allegedly recorded videos of herself hurting her baby.

The person who called police said that 20-year-old Juanita Herrera had allegedly threatened to kill her baby, who is less than one-year-old.

When police went to the house to speak with Herrera, she said that she had been having issues with the baby's father. She said the two of them had been arguing about child custody.

The aunt of the baby came to the home while police were questioning Herrera and showed officers videos that allegedly showed Herrera hurting the baby.

According to the police report, one of the videos shows the baby sitting up in a walker, appearing upset, when a hand reaches to the baby's head and pulls the child's hair, causing the baby to cry louder. The same hand then pinches the baby's arm, causing the infant to cry even louder.

Herrera was arrested on two counts of child abuse.