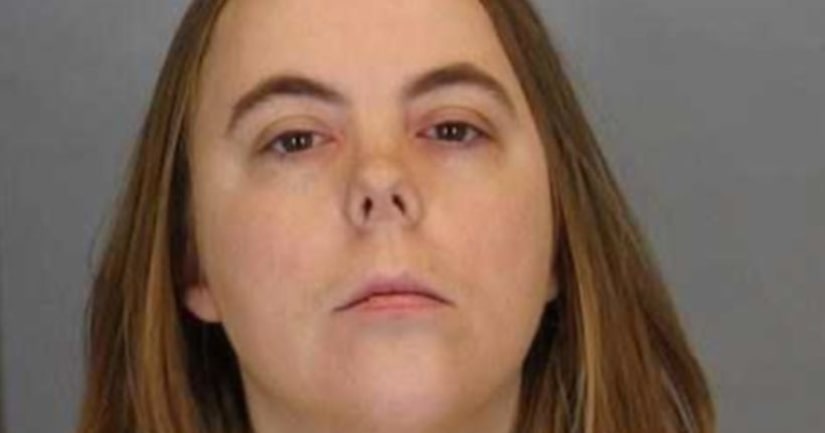 LAKE ORION, Mich. -- (WXYZ) -- A 31-year-old woman in Lake Orion is facing charges after she allegedly involved children while making sexually explicit videos of herself.

Police say Katrina Lane Rickard was using Facebook Messenger to send the videos and pictures to a 37-year-old man in Alden.

Three children under the age of 13 years old were reportedly involved in the videos.

Rickard was arrested on November 21 after an investigation. She was arraigned on January 11 on multiple criminal sexual conduct charges.