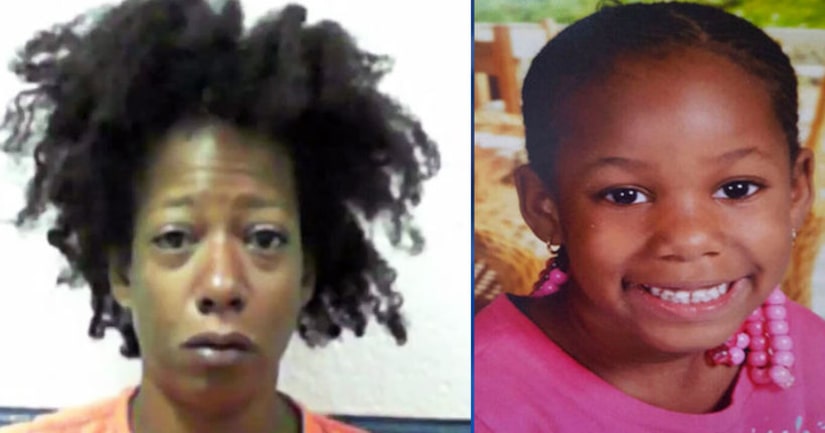 JACKSONVILLE, Fla. -- (WJXT) -- The 37-year-old Jacksonville woman arrested in August after police found her with her 11-year-old daughter's body after a crash in West Virginia has been charged with second-degree murder and aggravated child abuse.

Police responding to that crash said Erica Newsome was standing next to her daughter's body near an embankment where her truck crashed.

An arrest warrant for Newsome filed by the State Attorney's Office Jan. 10 details the injuries found on Kaye-lea Plummer's body. Also, it reveals cellphone searches Newsome made before investigators said she left her home in the Oceanway neighborhood of Jacksonville on Aug. 4 to head to Buffalo, New York, where Kaye-lea's father lives.

Among the cellphone searches, the warrant says, were phrases including "Alligator Ponds," "Fatal Bridge Accidents in Jacksonville," "Fatal Car Accidents off Cliffs in Flames," "People Killed on Virginia Cliffs" and "Virginia Highways that Has Huge Cliff."

According to the arrest warrant, witnesses reported Newsome removing the girl's body from her truck after striking a guard rail on Allegheny Mountain, a mile and a half west of the Virginia border, on Aug. 6.

The trooper who responded to the crash said he discovered Newsome standing next to the body, which was wrapped in a comforter, at the bottom of a large embankment -- about 150 yards from the scene of the crash.

The trooper reported that EMTs called to the scene said, "The child had been dead for 'a while,'" according to the warrant.

The medical examiner in West Virginia determined the manner of death to be homicide, saying there were multiple injuries on the 11-year-old's body, which were "evidence of aggravated child abuse,"" according to the warrant.

The injuries to the victim's head, torso and extremities "were determined to be due to assault and contributed to her death," the warrant says.

The medical examiner also noted evidence of "strangulation and/or suffocation," and the child's body mass index showed signs of malnutrition, the warrant states.

Since the crash, Newsome has remained in a jail in West Virginia on a charge of concealing a dead body. 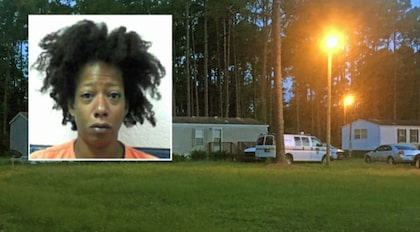