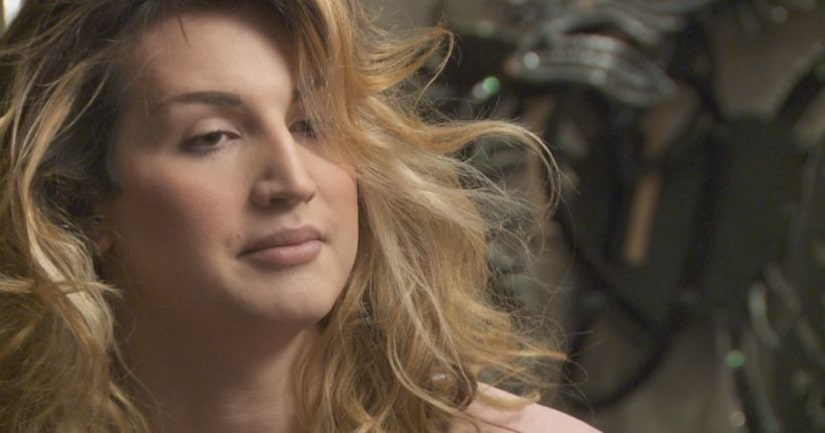 AUSTIN, Texas -- (KXAN) -- Nearly eight months after a popular transgender drag queen reported she was raped and attacked by a man, Austin Police say they have made an arrest in the case.

The alleged sexual assault happened on Sunday, May 28, 2017 at the victim's south Austin home. When KXAN spoke to Christi Long, a transgender woman who performs as a drag queen known as Christi Foxx Paris, last year, she said the suspect, who she thought was a friend, used a hammer to beat her after he allegedly sexually assaulted her.

“Just because you're turned down by a transsexual woman, does not give you reason to beat her in the back of the head with a hammer,” said Long in May.

Long suffered injuries that required a dozen staples to the back of her head. Long says even though she was going in and out of consciousness, she says she was able to escape and run down the stairs and grab a knife.

“I just ran out the door, just naked,” she explained. “I was holding the knife still and then I was going to run to my neighbor's house two doors down.”

According to city records, DNA testing in the case has been completed, which is possibly why the Austin Police Department says there has been a recent arrest. 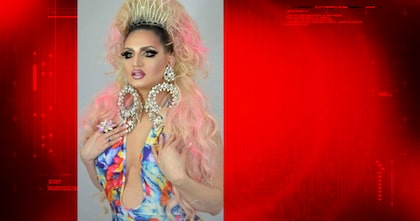