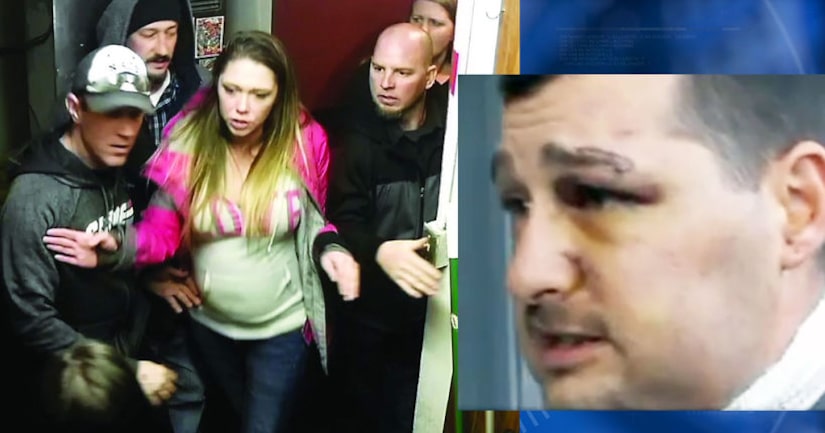 SALT LAKE CITY -- (KSTU) -- Salt Lake City Police hope someone can help them identify five persons of interest after a man was severely injured at a local bar on Saturday.

Todd Snyder told FOX 13 he was at Jackalope Lounge to celebrate his birthday Saturday night when he saw two men take a woman into the men's restroom.

“She tried coming back out,” said Snyder. “They pushed her back in and another two guys went in there. That's when I started banging on the door. They said 'Mind your own business.' I said, 'No, she needs to come out. That's not OK.'”

Snyder said he can't remember what happened next, but that he “came to” while he was stumbling around in the back alley with a broken jaw and a swollen eye.

Police described the persons of interest (pictured above) as follows:

Anyone with information that may aid police in their investigation is urged to call SLCPD at (801) 799-3000, referencing case #18-8012. Anonymous tips are also accepted via text message. Text the keyword “SLCPD” and the tip to 274637.