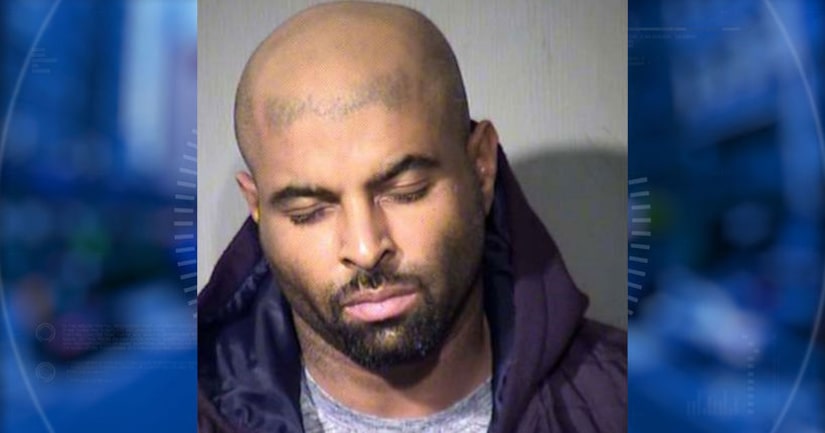 Court documents show that the women, one of which was under 15 years old, suffered violent assaults where they were punched, slammed into walls, choked and burned.

Investigators say all four women were burned with either a glass pipe or lighter on their arms, legs and buttocks. One victim was sexually assaulted multiple times, and all were beaten.

He was arrested by Phoenix police on January 4 near 51st and Southern Avenues.

Rouzan is being held without bond.