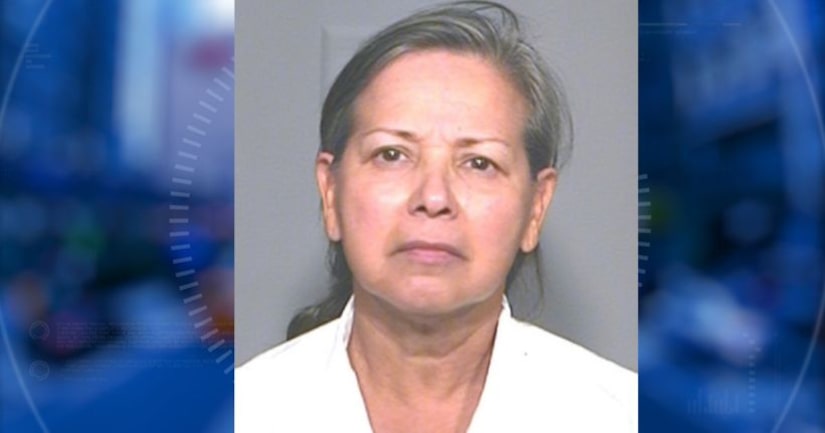 CHANDLER, Ariz. -- (KNXV) -- Chandler police say a woman called 911 Tuesday afternoon and said that she had strangled her mother.

Police say when they got to the home near Rural Road and Chandler Boulevard they found the woman's 80-year-old mother dead in her bed.

Fifty-nine-year-old Elizabeth Ramirez stayed on scene and was arrested by police.

According to police documents, when officials asked Ramirez if they were sure the victim was dead, she responded with, "I hope so." She also made statements about her mother being mentally ill and tormenting the family.

The incident reportedly occurred after Ramirez walked to her mother's house to borrow her car and her mother would not allow it.

Ramirez told officials she didn't plan to kill her mother and "it just happened" when she snapped.