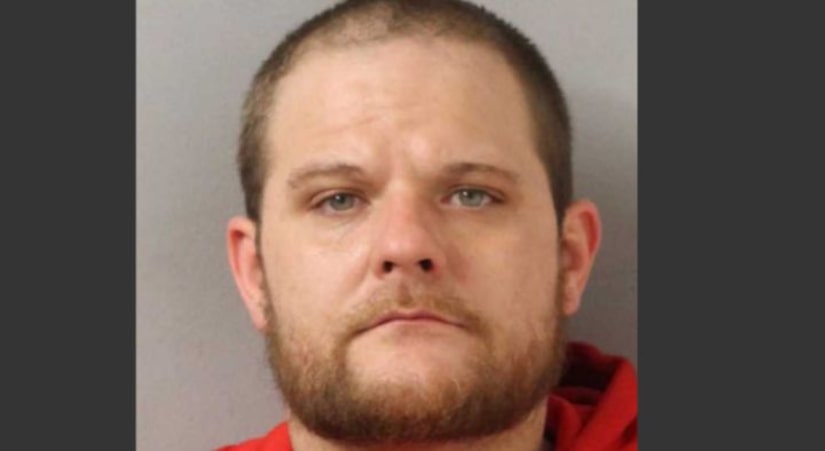 NASHVILLE -- (WZTV) -- A Nashville man is behind bars after he was arrested for allegedly snorting cocaine, then in a separate incident stealing a saw and throwing a construction worker off his truck -- all while children were inside the vehicle.

According to the arrest records for 33-year-old Billy Joe Carter, he was first arrested on November 11th after police conducting narcotics surveillance say they observed Carter snorting narcotics outside a McDonald's.

He was then observed walking into the restaurant with a small child before exiting with a female. Carter was pulled over on I-440 and found with "several white rocks" of cocaine. Police say there were three small kids in the vehicle and Carter was driving on a revoked license.

Eleven days later, a construction worker called police after stating he was working at a site on Wedgewood Avenue when Carter approached him and asked if he was hiring.

The man said no, and as Carter walked back to his truck, took a saw out of the man's vehicle and ran back into his truck. The man says he jumped on the hood of Carter's truck and was hanging on until Carter made and abrupt turn, throwing the man off the hood.

The man told police he noticed a woman and children inside with Carter while he was hanging on the hood.