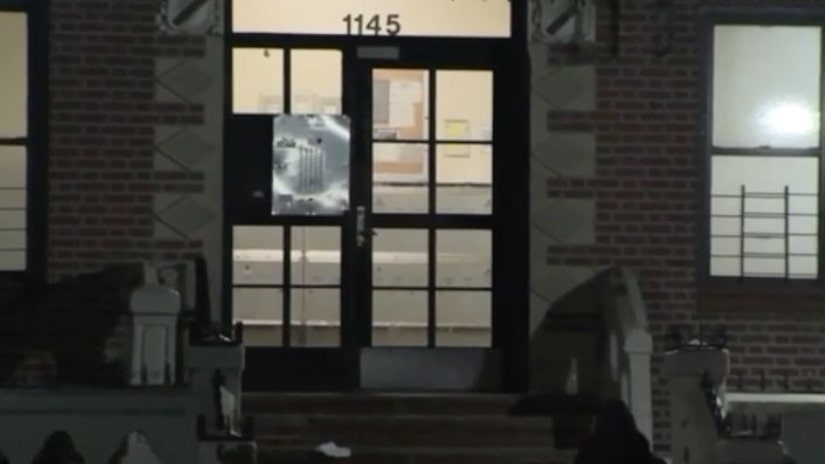 THE BRONX, N.Y. -- (WPIX) -- A Bronx dad allegedly beat his daughter with an aluminum bat after he'd argued with the girl's mother, court documents show.

After the 4-year-old girl's mother left to work on Saturday, Noel Morales, 32, allegedly swung at his daughter repeatedly as she played.

"I don't know what happened to me," Morales said, according to the criminal complaint. "The baby started to play and I punished her."

He was apparently frustrated with the girl's mother who "is always putting me down."

The girl was hit three times, but wasn't taken to a hospital until Sunday. She suffered a hematoma to the abdomen, internal bleeding in the liver and acute bruising to the abdomen and back.

"She never fell when I hit her," Morales said, according to the criminal complaint. "She was not crying."