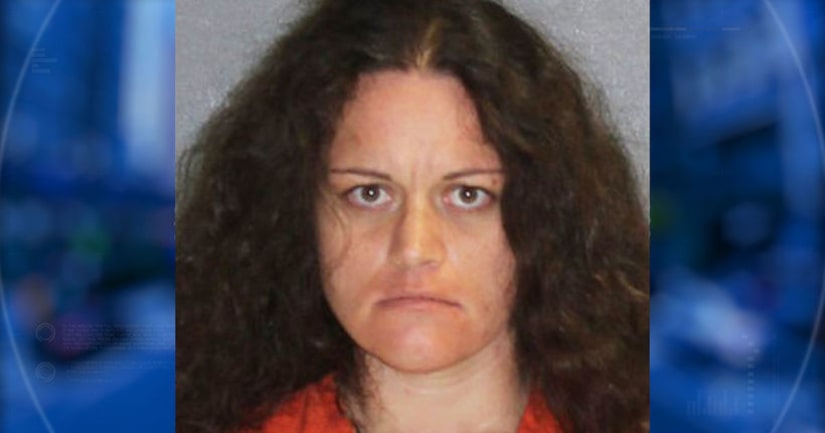 EDGEWATER, Fla. -- (WKMG) -- Deputies say a Volusia County woman told them she stole a vehicle because she was cold and decided to sit in the driver's seat.

Volusia County Sheriff's Office deputies went to a Deltona home Tuesday after the victim reported that Natasha Gooch, 31, hopped in his vehicle while it was in his driveway and begin driving away.

The victim told deputies his left his car running while he went inside his home to get a drink and when he came outside he saw Gooch pulling away. He was able to catch up, jump in front of the car and detain her until deputies arrived, according to the arrest report.

Deputies said when Gooch was pulled out of the car she was wearing the victim's jacket. She said she was cold and decided to sit in the car, according to the report.

Deputies said Gooch appeared to be under the influence.

Gooch was arrested and charged with grand theft and burglary she was booked into the Volusia County Jail.

FULL STORY: Florida woman hops in car, drives off, because she was cold, deputies say - WKMG