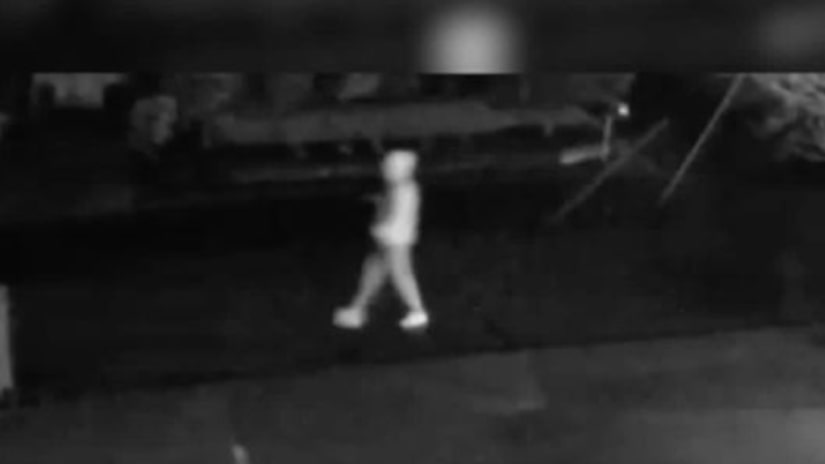 EDMONDS, Wash. -- (KCPQ) -- An Edmonds woman says she was attacked during her morning run and now police are on the hunt for the man who hurt her.

Jaclyn Goss-Lacasse said she was jogging along the 8800 block of Bowdoin Way before sunrise Tuesday when a man out of nowhere ran up behind her.

“It was really fast and I was in shock when I was on the ground thinking, oh my God, this is really happening,” Jaclyn said.

“He grabbed my shoulders and shook me pretty bodily and then threw me down and he was coming at me until I started kicking around,” Jaclyn said.

Jaclyn fought off the man, who, she said, appeared to be trying to get on top of her.

“I don't know what he was expecting to do there on the side of the road,” Jaclyn said.

She is in disbelief and pain.