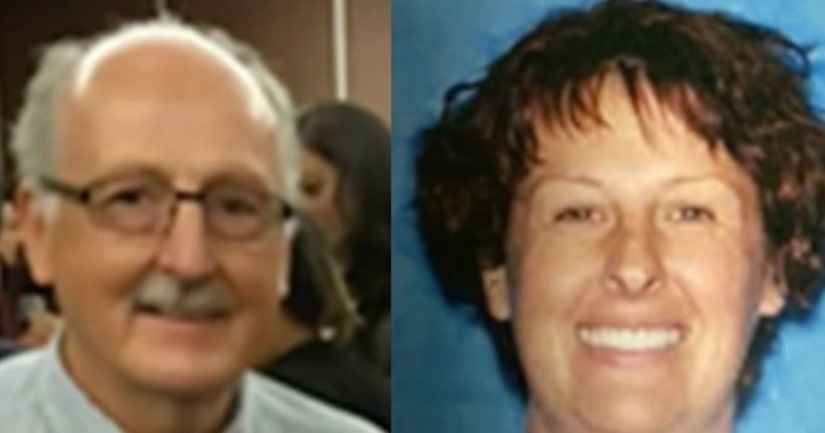 BRIGHTON, Colo. -- (KDVR) -- The daughter of a man whose body was found inside a home in Federal Heights has been charged with first-degree murder, the 17th Judicial District Attorney's Office said Tuesday.

Dayna Jennings, 44, was arrested Wednesday in the death of her father, 69-year-old William Mussack, whose remains were found inside a home in the 10000 block of Eliot Circle.

Court documents say his body was found in the crawl space encased in concrete and Jennings admitted to pouring that concrete.

Although those documents do not list a cause of death, it does say family members believe Mussack was drugged because of a previous incident where he was found unconscious for 15 hours in December after taking a bite of a hamburger that Jennings gave him.

Jennings has been charged with first-degree murder after deliberation and tampering with a deceased human body.

A preliminary hearing was set for Feb. 15 in Adams County District Court.

Family and friends had been searching for Mussack for two weeks and notified authorities in late December.

Police executed a search warrant on the home on Wednesday where Mussack's body was found.