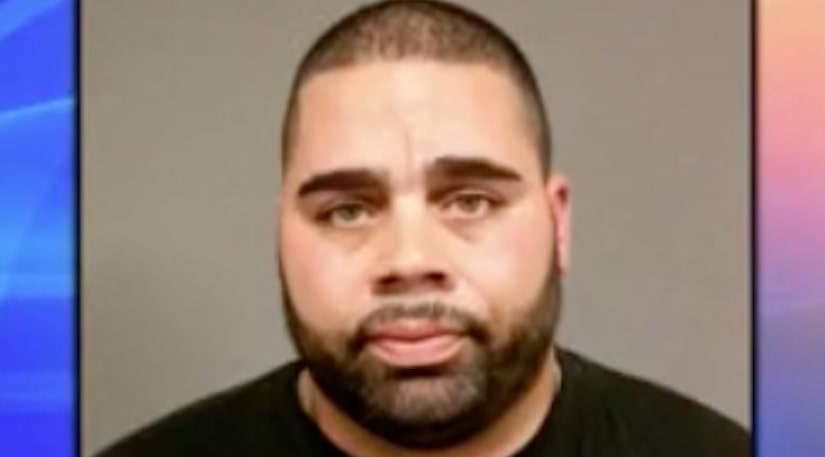 BOSTON -- (WBZ) -- The man accused of robbing a woman and dragging her with his car in a supermarket parking lot has been arrested.

The victim told police she saw him grab her wallet while she was putting groceries in her car at the Seabrook, New Hampshire Market Basket.

When the 40-year-old ran to an SUV, the woman followed and grabbed onto the door.

Police say Poisson took off dragging her before she was thrown to the pavement. The victim suffered multiple injuries.