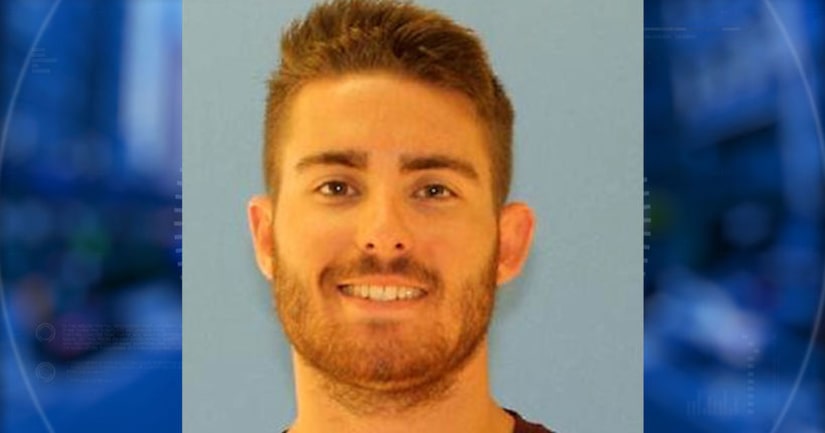 The Tallahassee Police Department said in an emailed release that arrest warrants were signed earlier in the day by a Leon County judge for Luke E. Kluttz and Clayton M. Muehlstein, both 22; Brett A. Birmingham and Anthony Petagine, both 20; and Conner R. Ravelo, Christopher M. Hamlin, Anthony Oppenheimer, John B. Ray and Kyle J. Bauer, all 21.

All nine will be charged with "College Hazing-Cause Injury or Death" in 20-year-old Andrew Coffey's death. It was not immediately known if any of the suspects has an attorney.

A Leon County grand jury last month said that it saw enough evidence for criminal charges but that the investigation was not complete. It left the decision about charges up to the state attorney's office or a future grand jury.

Coffey, who was a junior and a pledge at Pi Kappa Phi, died of alcohol poisoning on Nov. 3 after he was found unresponsive after a party the night before. The state medical examiner said that Coffey had a blood-alcohol level of 0.447 at the time of the autopsy.

Three days after Coffey's death, Florida State suspended its fraternities and sororities with no timetable on when they would be reinstated. Pi Kappa Phi's national office has closed the FSU chapter. 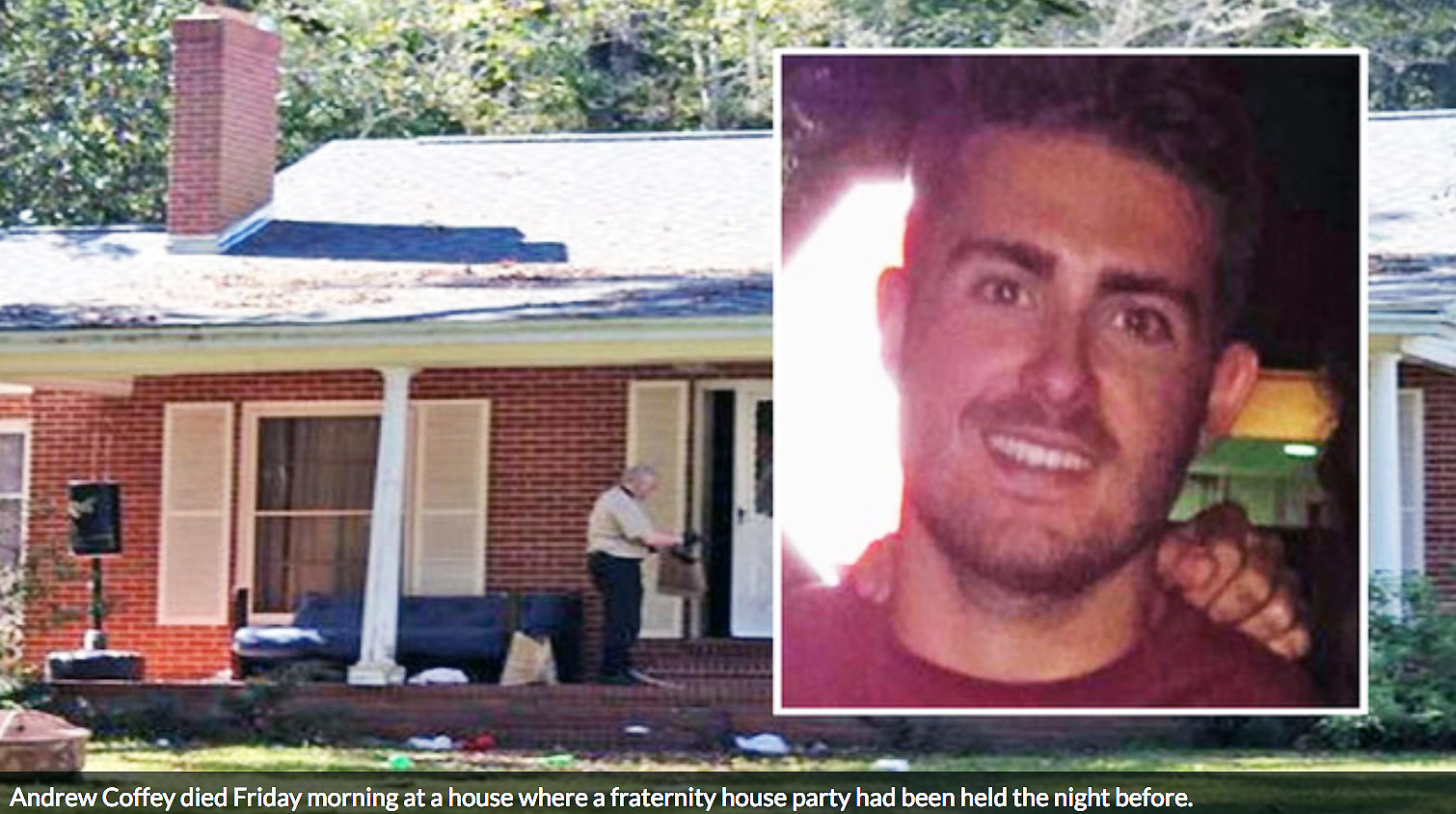 The grand jury did find that although Coffey's alcohol consumption was not physically forced, an environment of hazing existed that culminated in his death. The fraternity's "Big Brother Night" party, which was held at an off-campus home, encouraged binge drinking.

The party introduced pledges to their big brothers and included drinking large amounts of liquor straight from the bottle. The presentment said Coffey consumed a bottle of bourbon he was given. He passed out and was described as "snoring loudly" on a couch in the living room while others played pool.

A fellow pledge tried to awaken Coffey the next morning and found he didn't have a pulse. Phone records show the pledge called and texted five fraternity members before calling 911.

Ravelo was one of four fraternity members who appeared before the grand jury. The jury also heard from 38 pledges but noted they found elements of obstructionism surrounding the case. It also took to task the lack of substance in testimony, their demeanor and attitude.

Tallahassee Police Chief Michael DeLeo said Tuesday that their investigation was done with the assistance of Florida State University Police.