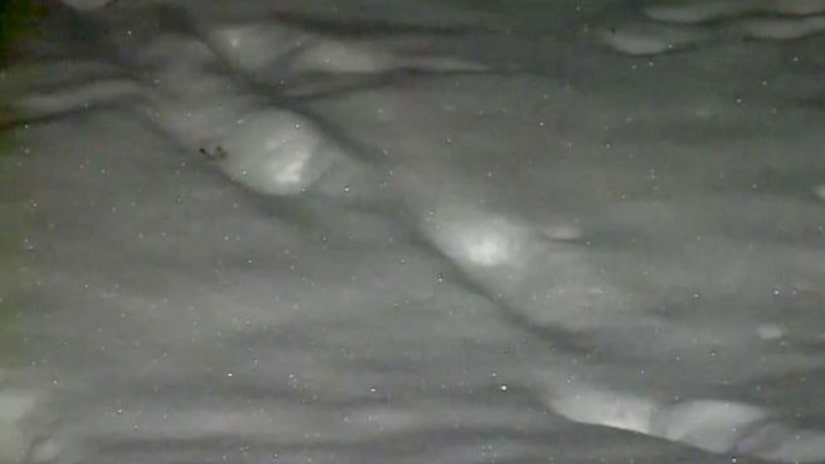 WEST CHICAGO, Ill. -- (WGN) -- Authorities in DuPage County are searching for a suspect who broke into a home and attacked an elderly woman in her 70s.

Police said the suspect broke into a West Chicago, Ill., home near Ethel Street and Hickory Lane around 5 a.m. Monday and then attacked the woman.

She was taken to the hospital and neighbors said she had knee and shoulder injuries.

The suspect ran through yards west of Ethel Street toward Center Avenue.

"Nine times out of ten she is by herself so if she was targeted, you feel bad why would it be an elderly lady why would you target someone you know is going to be defenseless? It speaks a lot about your own character if that's who you're going to target," Vanessa Viola-Benhart, the victim's neighbor, said.

The DuPage County's Sheriff is asking for anyone with any information to contact them at 630-407-2400 . Residents in the area are asked to check their yards for anything the suspect may have dropped.