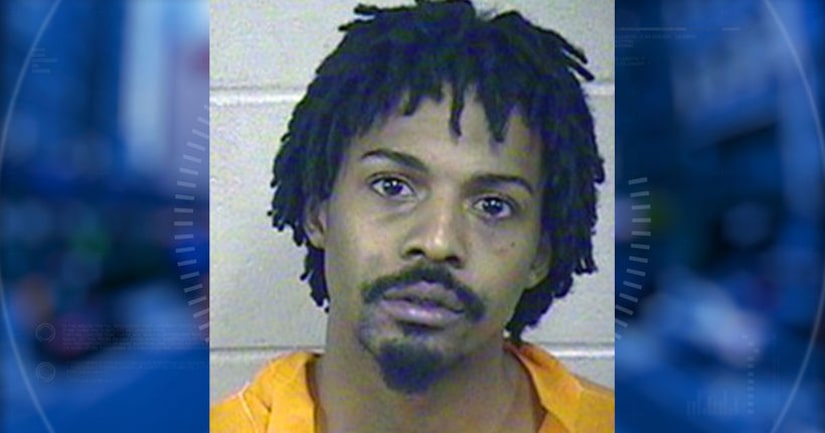 GRANDVIEW, Mo. -- (WDAF) -- A 27-year-old Grandview man is charged with second degree murder after the body of a 27-year-old woman was burned and left by a dumpster Sunday night.

According to police, evidence in the snow shows the victim, Lynette Williams, was dragged from the apartment complex stairwell to the dumpster. Police found blood in the apartment and a shoe print found near the drag marks matched Callier's. Witnesses told them they heard a fight between Williams and Callier. Police say they have previously been called out to the apartment for domestic disturbances.

The medical examiner found deep cuts in Williams' throat and a stab wound in her abdomen.

When police interviewed Callier, they say he told them Williams was a bad mother and that she tried to stab him so he had to kill her. Police say he also made other statements about her, such as, 'whatever happened to her was supposed to happen,' and 'I never put myself in a position to lose over a whore.' Police say he also told them he had no emotional attachment to her and was only concerned about his $500 deposit.

Family members said they knew she was a victim of domestic violence but never thought it was this bad.

FULL STORY: Police: Grandview man charged with murder says girlfriend was bad mom, tried to stab him, so he had to kill her - WDAF