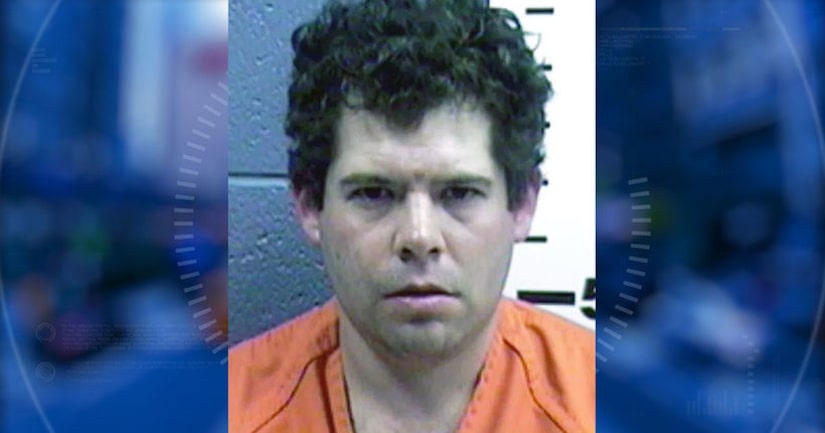 LAS CRUCES, N.M. -- (KRQE) -- He was sent to the state's mental health facility in Las Vegas after shooting and killing his mother in 2007. Now the state says it can no longer treat him.

Justin Quintana, 35, killed his mother, New Mexico State Police Officer Susan Kuchma, with her own service weapon. According to police, Quintana gunned down the five-year veteran in front of his home.

Police said Quintana called 911 to tell them that his mom had been shot. When police arrived on the scene, they said Quintana was standing four feet away from Kuchma.

“Right from the very start there was concern about his mental well being,” said Davis Ruark, Deputy District Attorney in the Third Judicial District Attorney's Office in Las Cruces. He said the same day of the murder, Quintana had been seen by a psychiatrist who immediately diagnosed him with “various mental diseases.”

Quintana was deemed incompetent to stand trial, so he was sent to the state mental hospital in Las Vegas.

“After 10 years he was found to be minimally competent by both a doctor in Las Vegas and then by a private psychiatrist,” Ruark said.

However, Ruark said, the private psychiatrist found Quintana to be just “barely competent, but extremely dangerous.”

That's when the D.A.'s office and Quintana's attorney, Gary Mitchell, entered into an agreement that a District Court Judge Douglas Driggers signed off on. In August 2017, Quintana was declared “not guilty by reason of insanity.”

“To a large degree that was confirmed by his prior psychiatric history and the observations of family members,” Ruark said.

Here's the problem: Since Quintana's status was changed to “not guilty,” the New Mexico Department of Health argued it could no longer hold and treat him in their mental health facility.

“Forty-nine other states have provisions within their code that deals specifically with somebody who is insane when they commit the offense,” Ruark said. “There's 49 other states that specifically allow for commitment to a mental health facility until the very least sane, but more importantly he's no longer a danger to the community or himself.”

The Supreme Court also ruled the mental health facility could not release Quintana for at least 15 days, giving prosecutors time to pursue other means to keep him at the facility.

However, he said it's now up to legislators to come up with laws that address what to do with individuals who are being found not guilty by reason of insanity.

In response, the Department of Health issued the following statement:

“With this case, the Supreme Court ruled the defendant was placed at our facility in a way that does not adhere to the rule of law. The New Mexico Department of Health takes serious its responsibilities for the health and safety of all its patients at the Behavioral Health Institute, and cannot hold an individual without lawful authority.”

FULL STORY: 'Not guilty by reason of insanity': man who killed mother may be set free in 15 days - KRQE