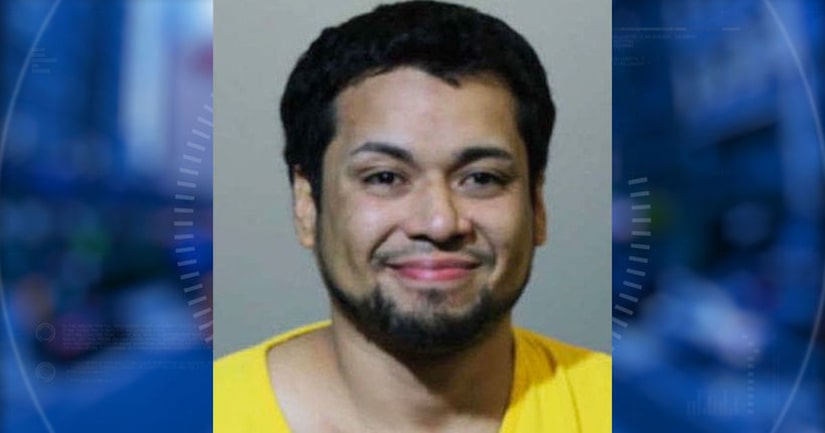 SEMINOLE COUNTY, Fla. -- (WKMG) -- A man took sexually explicit photos of a woman he met through an online dating site then sent them to her boss because she no longer wanted to date him, according to the Seminole County Sheriff's Office.

Deputies said the victim met Giuseppe Garibaldi, 30, through an online dating site in November and the two hung out and had sex about five times in what was a casual, friends-with-benefits relationship.

The victim said Garibaldi took photos of her engaged in intimate activity without her knowledge and he would threaten to show people the photos because he thought she was dating other men, according to the affidavit.

In late December, the victim told Garibaldi that she no longer wanted to see him, the report said. The next day, the victim's car was keyed while she was at work but she did not report it at the time because she had no proof that Garibaldi was responsible, according to authorities.

Deputies said that on Thursday, Garibaldi texted the victim asking if she was dating someone else and threatening to come to her house. He said he would break the door down if she refused to let him in, the report said.

The next day, Garibaldi again blackmailed the victim with the sexually explicit photos, according to authorities.

Hours later, a message was sent to the Facebook page of the preschool where the victim works. Deputies said the message, which the victim's boss received, contained several pictures of the victim and read, "You (sic) teacher's pics and video of your teacher are all over!"