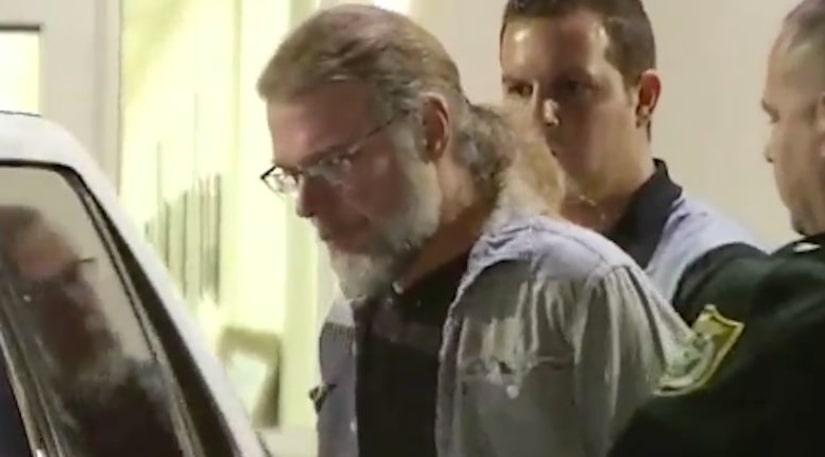 PALM COAST, Fla. -- (WKMG) -- A man beat his ex-wife to death during a fight Thursday about infidelity, according to the Flagler County Sheriff's Office.

Deputies said they found Faith Cummings, 44, dead in her Palm Coast home after her ex-husband, Michael Cummings, called 911 and told the operator that he was performing CPR on his wife after she possibly fell in the shower.

Faith Cummings had been dead for hours by the time the 911 call was placed, according to authorities.

Deputies said Monday evening that the pair got into an argument about infidelity and that Michael Cummings attacked Faith Cummings during that fight.

"The victim had multiple broken bones, including every rib with multiple fractures, and other injuries consistent with a severe beating -- kicking and stomping from someone enraged," Flagler County Sheriff Rick Staly said.