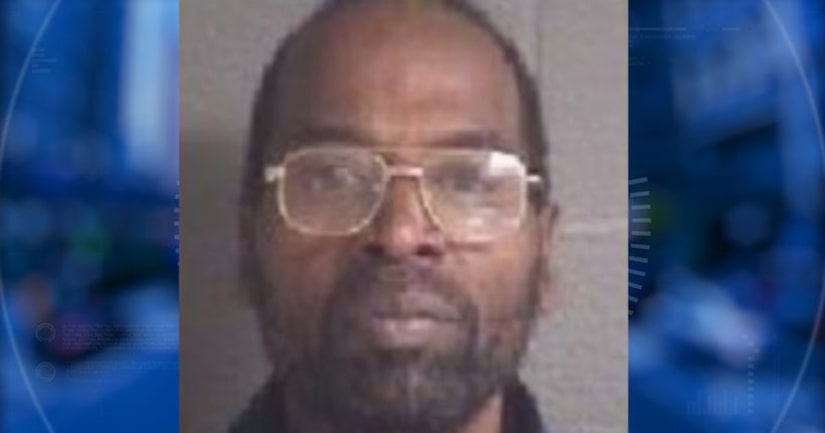 ASHEVILLE, N.C. -- (WLOS) -- An Asheville man is accused of beating a woman and holding her for three days against her will.

Warrants say 55-year-old Clarence Octetree held the victim in his North Asheville apartment, beating her and burning her face with cigarettes.

The victim also told police she was raped.

Police have taken a DNA sample, and also seized Octetree's cell phone, which warrants say the victim used to call 911.

Warrants say the victim had been living in Octetree's apartment for about three weeks prior to the assault and kidnapping.

FULL STORY: Asheville man accused of beating, raping, burning woman; holding her against her will - WLOS