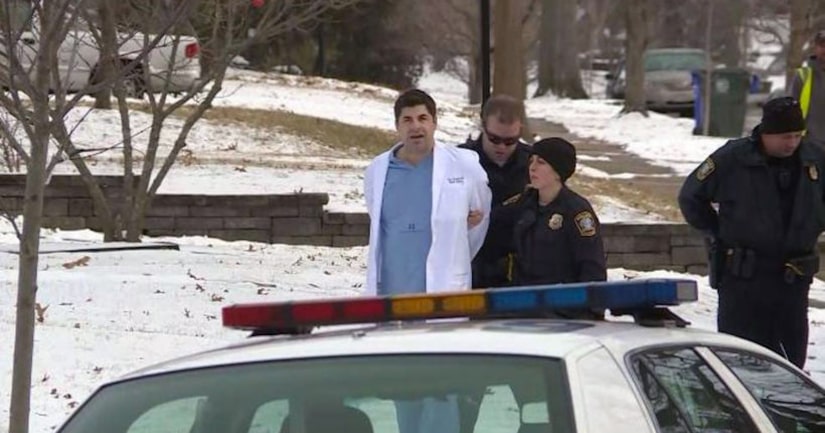 LEXINGTON, Ky. -- (WDKY) -- Lexington Police arrested a doctor on a charge of public intoxication on Monday afternoon. Dr. Theodore Gerstle, a plastic surgeon, was taken into custody on Shady Lane, not far from Baptist Health Lexington.

Ruth Ann Childers, a spokeswoman for Baptist Health Lexington, says the hospital received a report of a physician who showed up for surgery while possibly intoxicated. According to Childers, hospital administration put their procedures in place and the chief medical officer spoke to Dr. Gerstle. Childers says Dr. Gerstle decided to leave the hospital on foot after being confronted and that's when police were called.

“Patient safety is always our number one concern. This will be thoroughly investigated," said Childers in a statement.

According to the website for Lexington Plastic and Reconstructive Surgery, Dr. Gerstle is a physician at the practice. Childers says Dr. Gerstle's privileges at Baptist Health Lexington have been suspended and he will not be practicing until the issue has been investigated and resolved. Childers tells Fox 56 that Dr. Gerstle had only one procedure scheduled for Monday and it had not yet started when the allegation against him was made. 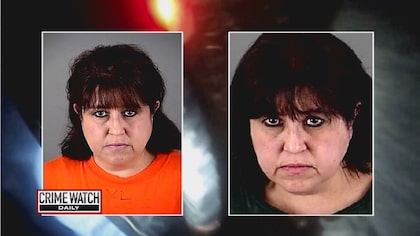 Neurosurgeon's DWI arrests not listed on Texas Medical Board site 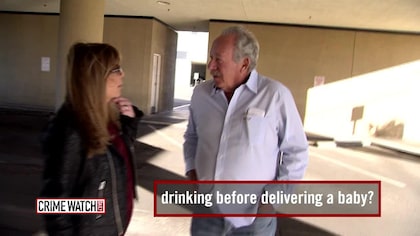