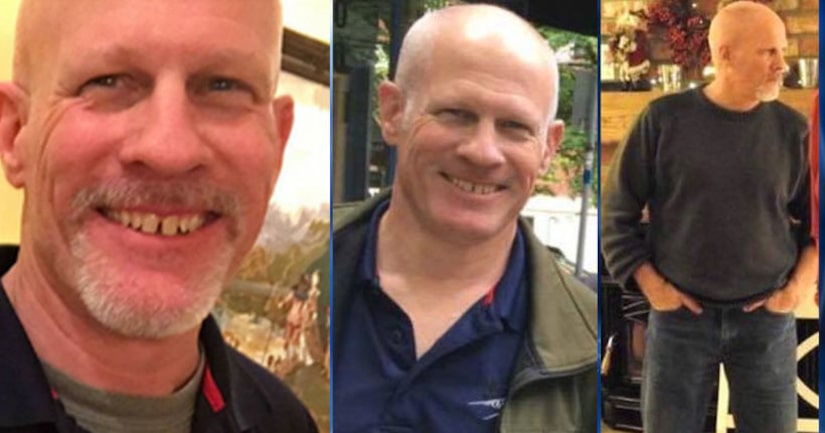 PORTLAND, Ore. -- (KABB/KATU) -- Friends, family and strangers gathered Sunday morning to search for an Oregon Air National Guardsman who no one has heard from since Jan. 6.

The crowd canvassed the area around Sellwood for hours Sunday, looking for Marty Nance. Family say Nance has been with the National Guard for 32 years. They say his disappearance is out of character.

“We don't know how he went away, Was he forced away? Did he do it willingly? The only thing I do know is that in the 32 years of being an Air National Guard member, he has never missed a drill weekend, and he missed his weekend,” said Lisa Veber, Nance's sister.

Veber has been spearheading the search effort; this was their third. She said smaller search parties canvassed the area on Wednesday and Thursday too.

“This is alarming. He was a creature of habit. He had things he did every day. He had routines. To just not show up when he knows to show up is alarming. It tells me that something is horribly wrong,” Veber said.

Nance's car was found last Saturday in Sellwood with his cellphone still inside.

Veber says they have reason to believe Nance is still in the Portland area, but would not share why. She is holding out hope that they will find her brother.

Clackamas County Deputies confirmed with KATU News that they have a missing person report for Nance.

If you have information about Nance's whereabouts, call the Clackamas County Sheriff's Office at (503) 655-8211.

FULL STORY: Family: It's out of character for missing National Guardsman to disappear - KABB