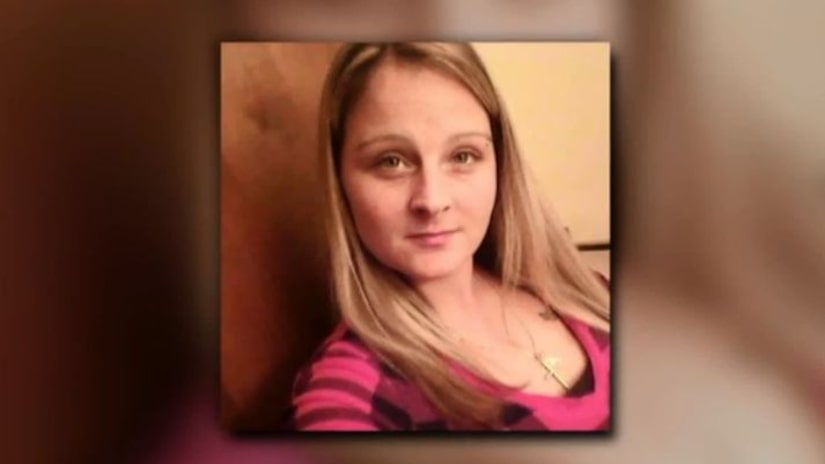 TAMAQUA, Pa. -- (WNEP) -- Audrey Warner, 35, of Tamaqua is charged with endangering the welfare of her four children.

It was December 29 when cops say they were called to Warner's apartment. Inside, they say they found three empty 20-ounce cans of alcohol, a visibly intoxicated Warner, and four kids, ages 11, 6, 5, and 2.

"Having kids myself, it's horrible, pretty horrible thing,” said Steve Schickram, a neighbor and father of five.

"To leave your children there is just absolutely horrible. It's heart-breaking,” said neighbor Lauren Pavalko.

Officers say Warner's 11-year-old daughter called her grandmother for help, telling her Warner had been drinking for "three days straight," and refused to "let them eat."

That 11-year-old told police, "Please take us to my grandmother. My mother beats us and makes us stay up in the attic all the time."

"The kids would come down, knock on my door, say mom is drunk and passed out again. They need help. I would take them in for a little bit until she would wake up again,” said Jennifer Cruz.

Cruz says she often helped Audrey Warner and her children. She even called police when she herself could not get Warner to wake up.

Cruz lives downstairs from Warner's apartment and says she would hear disturbing things.

"You can hear it. It's thin walls here, so you can hear everything. I didn't want to get involved, but when someone comes to me and asks for help, you know you can't turn them away and I feel horrible. The one time I did turn them away and tell them to go back upstairs, she was across the street buying alcohol and they were left upstairs alone,” said Cruz.

According to police reports, Warner has two other children, who have lived with her mother since they were infants.

"It's not that she's a bad mom because when she's sober she's a great mom. Her attention was elsewhere, not for the kids,” said Cruz.