ST. FRANCIS, Wis. -- (WITI) -- A St. Francis man sheriff's officials say was drunk and on drugs is facing charges after allegedly driving the wrong way on I-794 eastbound near Oklahoma Avenue — taking out several light poles along the way.

On Saturday, Jan. 13 at around 6:20 p.m., the Milwaukee County Sheriff's Office got a report of a vehicle heading southbound in the northbound raised median lane on I-794 between E. Oklahoma Ave. and E. Howard Ave. — before the vehicle crashed into six light poles. The driver was found passed out behind the wheel.

Officials administered Narcan to the 27-year-old Saint Francis man, identified as Andrew Doubek by sheriff's officials. He was then arrested for OWI-second offense/drugs. He was transported to the hospital and refused to consent to a blood draw, officials said. A search warrant was executed for the on-call judge's signature.

Authorities said Doubek is currently on parole for a 2009 manufacture/deliver heroin case and 2012 possession of narcotic drugs case.

“Once again we see the havoc and potentially catastrophic results this opioid epidemic is having on our society. A culture change is needed based on the horrific documentation of 368 drug-related deaths in Milwaukee County in 2017. In this incident, it is only fortunate that this man did not crash into oncoming traffic and kill any innocent motorists,” Acting Sheriff Richard Schmidt said in a news release.

In addition to the OWI, second offense/drugs charges, Doubek also faces recklessly endangering safety charges. If convicted, he faces up to 13 years in prison. 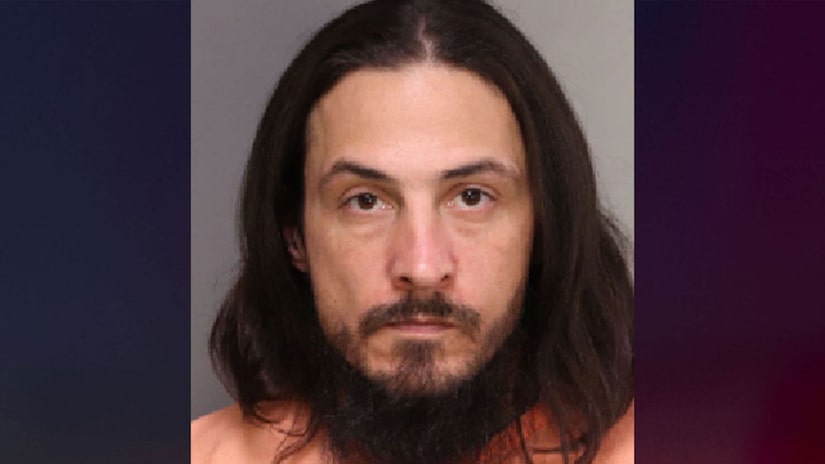