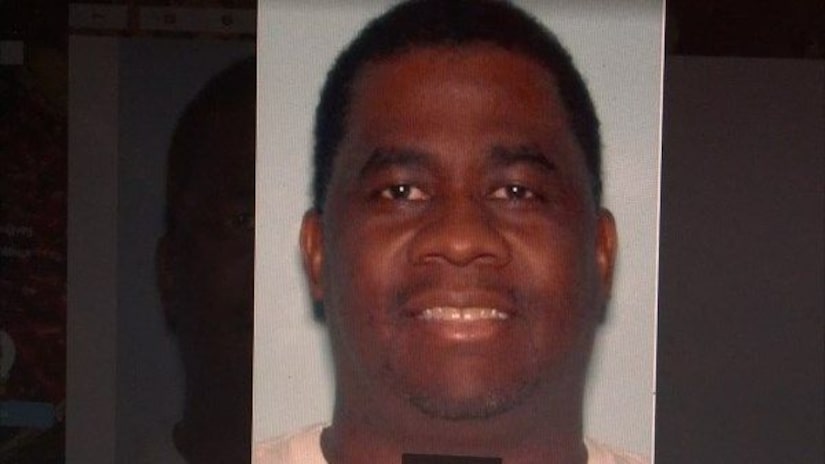 CONYERS, Ga. -- (WGCL) -- Police are warning people about a scam involving a con man who is allegedly ripping people off of thousands of dollars, all under the guise of fixing their credit.

Back in August of 2016, Tony Smith, pastor of the Yah Synagogue in Conyers, met a man named Shawn Harris. Smith says he met Harris through a mutual friend who said Harris was a wiz at credit repair.

Jahi Richardson was one of about 10 people who wound up doing business with Harris, or so he thought.

"Before he could move forward, he asked for a check of $1,000, so I gave him the check, he deposited the check and told me it would take about two months to complete the services," said Richardson.

That was in November of 2016. After two months, Richardson called Harris only to be told it would take longer. But eventually, Harris stopped picking up the phone.

"It's infuriating to see he has all this money and that he's walking away with it," said Richardson. "For us, it's like a clean get away and no justice is served."

Jesse Martinez also says he allowed Harris to come to his house and gave him cash up front, as requested. Martinez says he gave Harris $1,500 but his services were never rendered.

"I feel very violated because your home is your sanctuary and he came in as a thief and a charlatan," said Martinez.